The Scorpion King has bad special effects for this reason 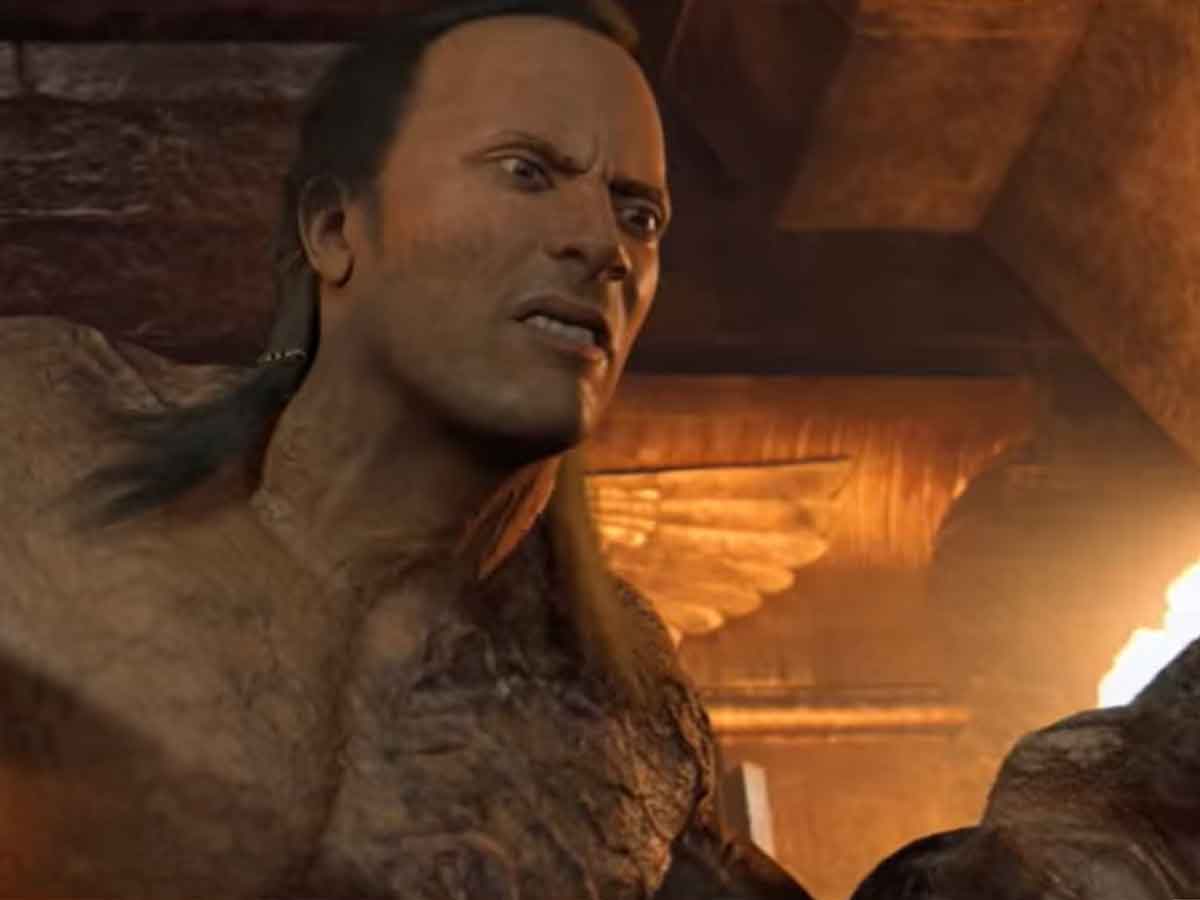 In the 2001 movie The Mummy Returns we saw The Scorpion King and now we know why his special effects weren’t up to par.

At that time, Dwayne Johnson was a star of the WWE and they hired him with a big salary for the film. At the beginning of the film we see how The Scorpion King wins several wars until he is defeated and in exile before dying he makes a pact with Anubis. The Egyptian god grants him a great army of jackal-faced beings and when he completes his task he is sent to the Underworld. The villains of this story try to resurrect him, since whoever manages to defeat him will obtain the great Anubis army to dominate the world.

When at the end of the film we see The scorpion kingis a being half man half scorpion that is very poorly done.

Now, John Berton Jr. who worked on the film has revealed why the special effects stayed that way.

“It was a dark day in my life, when I went online, Google said: Take a look at this, here’s something interesting that might interest you: the worst VFX shot ever. And I was like: But wait, that’s The Scorpion King, should I watch that video? But I saw it and I felt bad.”

“The biggest thing about The Scorpion King in this movie is that we didn’t have the reference that we needed. This isn’t really an excuse, but it’s an explanation of how things work in movies sometimes. We asked for that, of course, we needed a day with Dwayne Johnson to shoot his face and details of his eyes and all the things you would do. Because he was busy with his incredible run in WWE, that was not possible. We had him maybe 3 days in Morocco to shoot his scenes.”

“I think if you had all of those things, the animation would work better because it’s meant to be a little bit cartoony here and I think that informed our decisions about whether or not the shots were done and whether they were ready for the movie was that there was an expectation in the time of this need to reach a certain level. The thing about this sequence is that there are a lot of shots that don’t look very good, but there are a lot of shots that look great.”

“When you have something like The Scorpion King, you always have to push through the pain and think about what you learned, and I knew we needed a reference, but we couldn’t get it.” concluded John Berton Jr.

In 2002, they made the movie The scorpion king, so at least they gave the character a second chance. But this time, we saw Dwayne Johnson at all times.

Five restaurants to eat well in Seville without spending a fortune