The Sanderson Sisters are back! Here’s the trailer for ‘Hocus Pocus’ 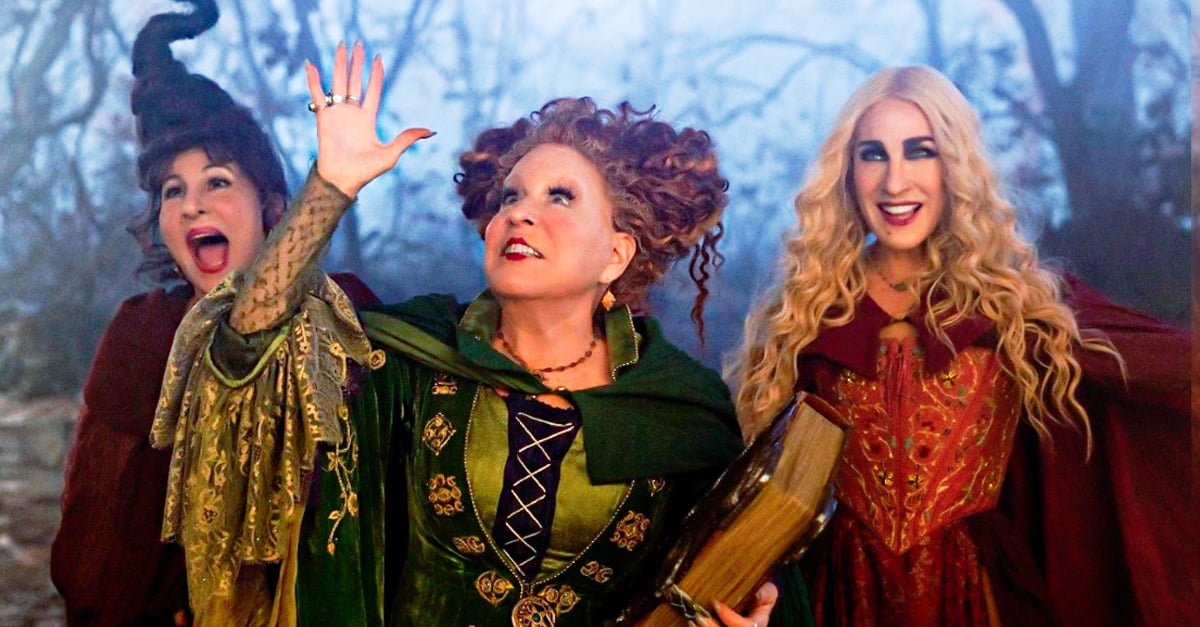 The black candle has been lit and the Sanderson sisters are back! Finally, Disney has just released the first official trailer for the long-awaited sequel to hocuspocus, the official Halloween movie of all time, bringing back Bette Midler, Sarah Jessica Parker and Kathy Najimy as Winifred, Sarah and Mary Sanderson, respectively, to unleash terror on Salem once again.

According to the official Disney Plus synopsis, it has been 29 years since someone lit the black flame candle and resurrected the 17th century sisters, who are out for revenge. Now it’s up to three high school students to stop ravenous witches from wreaking havoc in Salem before dawn on All Hallows’ Eve.

The trailer for the sequel opens with a trio of high school girls, Becca, Cassie and Izzy, preparing to celebrate one of their birthdays with the typical “birthday ritual”: a scary movie marathon. However, the birthday celebrations come with an ominous warning from a shopkeeper, who tells them:

Legend has it that on her 16th birthday, a witch gets her powers.

Her words seem to have some truth to them, because when two of the girls read a spell, in the middle of a graveyard, the ground cracks open and the black flame candle lights up, causing the Sanderson sisters to officially return to Salem, almost 30 years after Max, Allison and Dani faced them and apparently defeated them.

However, after being summoned upon their return, Winifred can be heard warning:

Lock up your children. Yes, Salem, we’re back!

In addition to the iconic cast, Hocus Pocus 2 stars Whitney Peak (gossip-girl), Lilia Buckingham (dirt) and Belissa Escobedo (American Horror Stories) as the trio of girls at the center of the film. As if that weren’t enough, Doug Jones returns as Billy Butcherson, everyone’s favorite zombie. fans.

The film is directed by Anne Fletcher (dumplin’ Y The proposal) and produced by Lynn Harris, Ralph Winter, David Kirschner and Adam Shankman. Hocus Pocus 2 arrives on the Disney Plus platform on September 30. Here’s the trailer for you to enjoy for yourself:

Confirm Polar 2 with Mads Mikkelsen… but have they left Netflix out?