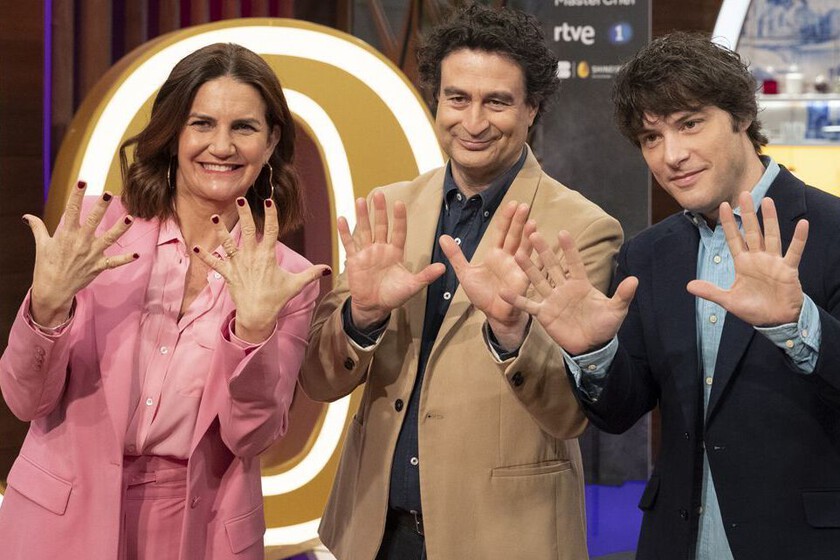 New controversy with ‘Masterchef’ and, in this case, it could be really expensive for RTVE. Chain could be sanctioned for the alleged broadcast of covert advertising in the last season of ‘Masterchef Celebrity’, which began broadcasting at the end of last year.

The CNMC (National Markets and Competition Commission) is studying the possibility of sanctioning the La 1 program with €145,581 for what happened in one of the episodes of season 6 of ‘Masterchef Celebrity’. In the episode aired on October 25, 2021, former contestant Amelicious visited the program He talked about several food products that he sells herself without indicating to viewers that her promotional character.


“The virtues of macrobiotic creams were described“Brought to market by Amelicious herself” and explains where they can be purchased.” The former contestant presented her “Chocolicious” cake and other products, linking them to the show’s content.

This could be contrary to article 18.2 of the General Law of Audiovisual Communication, related to the broadcast of advertising on open channels, in addition to the fact that in RTVE only sponsorships are allowed in sports and cultural programs since January 1, 2010.

For its part, RTVE has denied the accusationsconsidering that the products shown in that episode lack advertising interest and that it is common for programs like ‘Masterchef’ to turn to former contestants and highlight the success achieved by them thanks to the contest.

It is not the first time that ‘Masterchef’ has had legal problems, since the same accusation was faced in 2017 and, on that occasion, yes had to pay a fine for surreptitious advertising of wines and cellars.

At the moment, the CNMC is still studying the case and we will have to wait to see if the sanction will be carried out. ‘Masterchef’ is currently airing its 10th season and is already preparing season 7 of ‘Masterchef Celebrity’.

VIDEO: Andrés García sends a flirty message to Adamari López in the middle of the program

Olivia Newton-John has died at the age of 73

one of the funniest movies of the 80s arrives on Netflix

Bebe Rexha does a close-up of her rear, wearing a tight blue latex onesie

The Twenty Five, Twenty One meme for when something surprises you