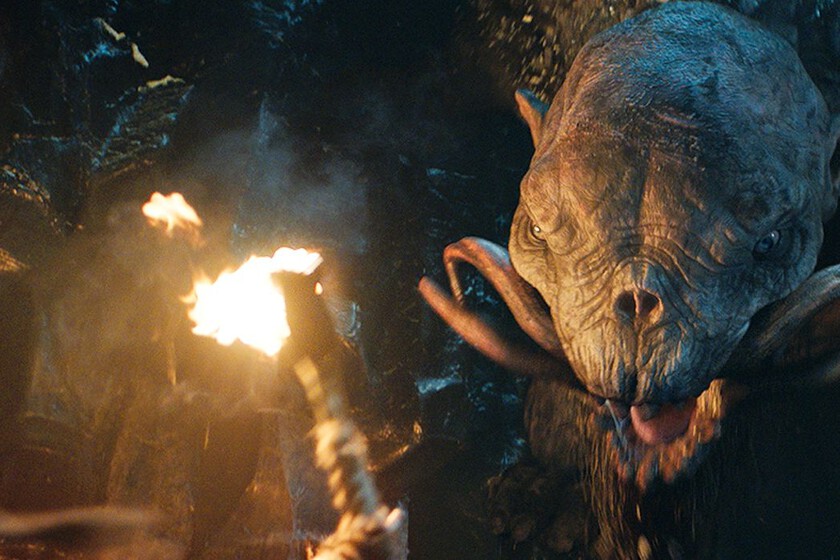 There are still a little over two months to go Amazon Prime Video premiere ‘The Lord of the Rings: The Rings of Power’ on September 2, but the long-awaited series has already suffered the first major drop. In fact, this occurred a long time ago but has not been officially confirmed until now.

At the time, the signing of Bryan Cogmanone of the key names behind the success of ‘Game of Thrones’, to help develop this adaptation of Tolkien’s work to JD Payne and Patrick McKay, showrunners of it. The question remained as to what his role would be in the long term and it has just been learned that he has simply disassociated himself from ‘The Lord of the Rings: The Rings of Power’.

Cogman himself has unveiled this point when asked by a fan about whether he would participate in the second season of the series. His literal words have been that “I was only a consulting producer on the first season. I helped out the crew in the writers room for the first twenty weeks and then I went off to do my own thing.“Come on, what his contribution at the end has been much smaller than it seemed initially.

Everything indicates that Cogman was counted on to lay the foundations and that later Payne and McKay assumed absolute control of ‘The Lord of the Rings: The Rings of Power’. We will have to see if that was the right decision or if it would have been good for them to continue counting on him, let’s not forget that the Amazon series will compete directly with ‘The house of the dragon’ and that if anyone knew what weapons could be used in the prequel to ‘Game of Thrones’ it was precisely him.