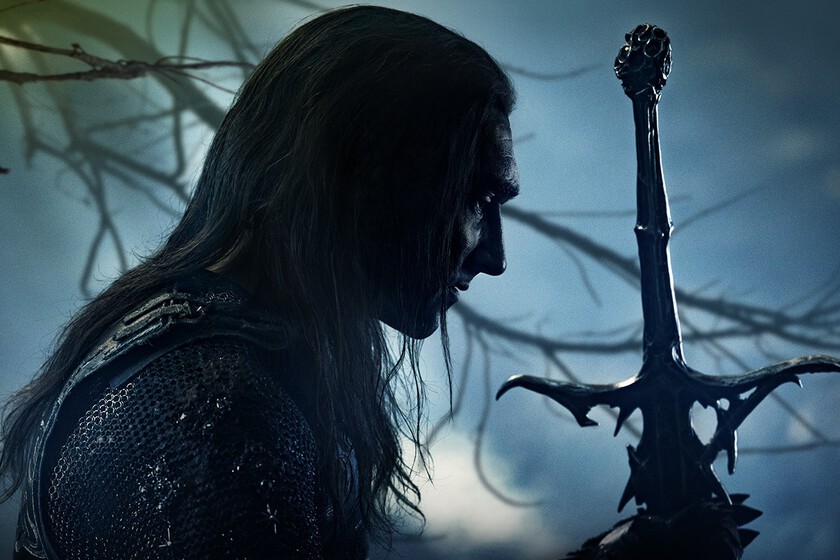 Not long ago Amazon Prime Video released a new preview of the long-awaited ‘The Lord of the Rings: The Rings of Power’, but the promotional campaign is still fully operational and here we bring you a consignment of nine posters of the series in which it stands out that one is dedicated to Adar, the great villain of the show at least during its first season.

Interpreted by joseph mawle, whom many will remember for having been Benjen in ‘Game of Thrones’, Adar is a character about whom not much is known yet, since Amazon has tried to keep everything around him a secret. However, there are a number of leaks that point to the possibility that he is a corrupted elf gathering an army to try and take over Middle-earth.

The truth is that the character could already be seen briefly and quite far away in a shot of the last trailer, but it has not been until now when we have been able to have a first look at it. Now the other big question is knowing if it is a character with a long journey, because more than one fan speculates on the possibility that he ends up being the Witch King or Sauron himself.

Luckily, it won’t take long for us to have more news about it, since the premiere of ‘The Lord of the Rings: The Rings of Power’ on Amazon Prime Video is scheduled for the next september 2, just a few days after the release of ‘The House of the Dragon’. What an end of summer lovers of the fantastic…