the record is for the most unexpected Disney movie 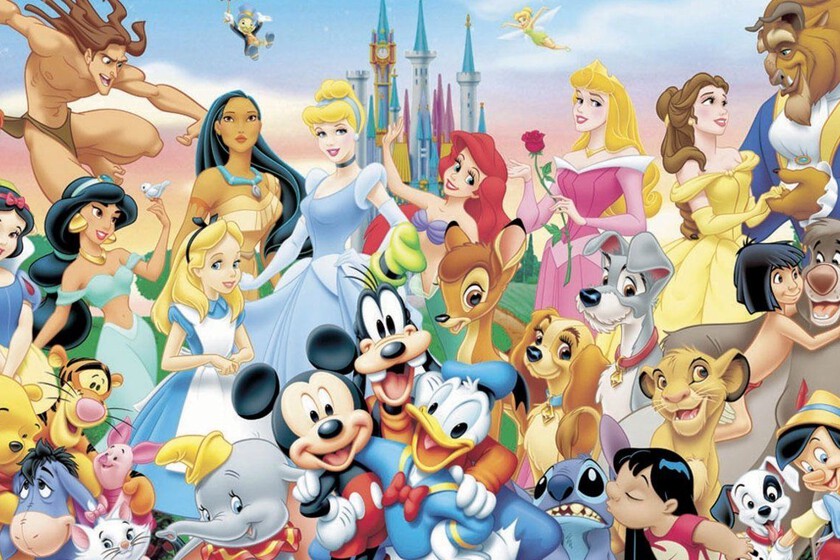 36 years It’s been since Tom Cruise donned the Maverick jacket for the first time and the international success of ‘Top Gun: Maverick’. So much so that many have wondered how it is possible that a franchise can continue to be popular so long after. And the truth is that the distance between ‘Top Gun’ and its sequel is wide, but it is far from being the film with the most space between different parts. That rare honor belongs to… ‘Bambi’! And his story has more twists and turns than it seems.

64 years without Bambi… more or less

Next year Bambi will be one hundred years old. The original novel, ‘Bambi: A Life in the Woods’, by Felix Salten, was published in 1923 and had a literary sequel, ‘Bambi’s Children’, before Disney adapted it in its own way in 1942, changing the myth forever. Interestingly, the original rights went to Metro Goldwyn Mayer, who wanted to make a live-action adaptation. When they saw that it was a true impossible mission gave the rights to Walt to do what he does best: adapt only the parts he liked the most in his own way.

‘Bambi’, the fifth Disney film, had a hard time reaching success: released during World War II and people were not for deer movies. He grossed nearly $3 million, but thanks to continual revivals (in 1947, 1966, 1975) he finished her run with $267 million! Obviously, I needed a sequel ASAPTRUE?

In 1943, Disney released a sequel in vignettes for Dell Comics, which adapted ‘Children of Bambi’ for 56 pages. Geno and Gurri, the two sons of Bambi, play with Tambor’s sons, Hopper and Patter (Saltón and Pataleo in the Spanish edition). Bambi makes an appearance telling his children to be careful of the man, but in the end they learn that not all men are bad and, since they are, he lets his children become independent and go off alone to see the world. But of course… Does this count as an official sequel?

We have to go back to 1985 to meet our deer again: ‘Детство Бемби’, or, put another way, ‘Bambi’ passed through the Soviet filter. Actually it was more of an interquel, since it adapted the book by Felix Saltens… And it used real animals that the actors doubled over. The only review on IMDb rates it as “The strangest thing I’ve ever seen”. I can’t believe you’re not curious.

It had a sequel, ‘Юность Бемби’, that is, ‘The youth of Bambi’. Both were led by Natalya Bondarchukwhich some of you will remember for being the protagonist of ‘Solaris’. The world of cinema makes some exciting connections.

Finally, in 2006, Disney released ‘Bambi and the Great Prince of the Forest’, or, as it ended up being marketed, ‘Bambi 2’. The film was an interquel in which Bambi, after his mother died, He tried to win his father’s love. Ah: Bambi’s father was voiced by none other than Sir Patrick Stewart. It was released in cinemas in Spain while in most countries it was direct to video. With good reason: there is no where to take it and it is clearly a way to take money from the followers of the study.

These 64 years of waiting were not the only record of ‘Bambi 2’. Also, it was the last tape Disney released on VHS. Of course, he was in charge of Disneytoon Studios, the production company in charge of some of the company’s wildest sequels, from ‘Brother Bear 2’ to the masterpiece ‘Cinderella III’. With the trend of bringing forgotten sagas out of nowhere, is there a movie will soon break the strange record of ‘Bambi 2’?