the reboot of the legendary series will not have season 3 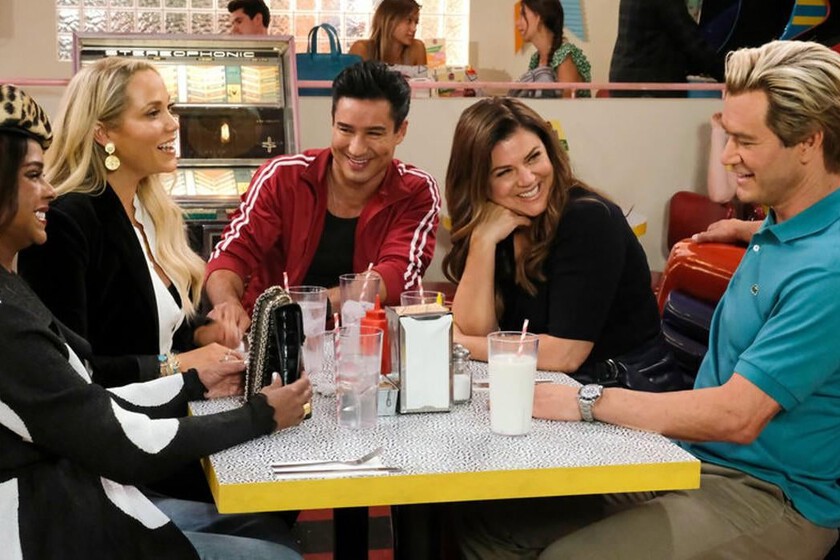 What a negative surprise he just gave us peacock, Well, it has just been known that the streaming platform has decided to cancel ‘Saved by the bell’. In this way, the reboot of the mythical youth series will not have season 3.

The news comes almost six months after the premiere of the second batch of episodes and a month after winning the award for best comedy at the GLAAD Media Awards. Everything suggested that Peacock would go ahead with her but in the end it has not been the case.

From Peacock a message has been released assuring that “we are so proud to have been the home of this iteration of ‘Saved by the Bell’, for both new and old fans“, but It is seen that it was not worth it to continue with her.

What is clear is that those responsible for the series did not intend to close the story here, because, among other things, at the end of the second Stacey Carosi was mentioned, the character who Leah Remini performed in the third season of ‘Saved by the bell’. And even one of the executive producers of the series stated that he would love to have her for a third season that we will never see.