the powerful thriller with Javier Cámara renews after sweeping 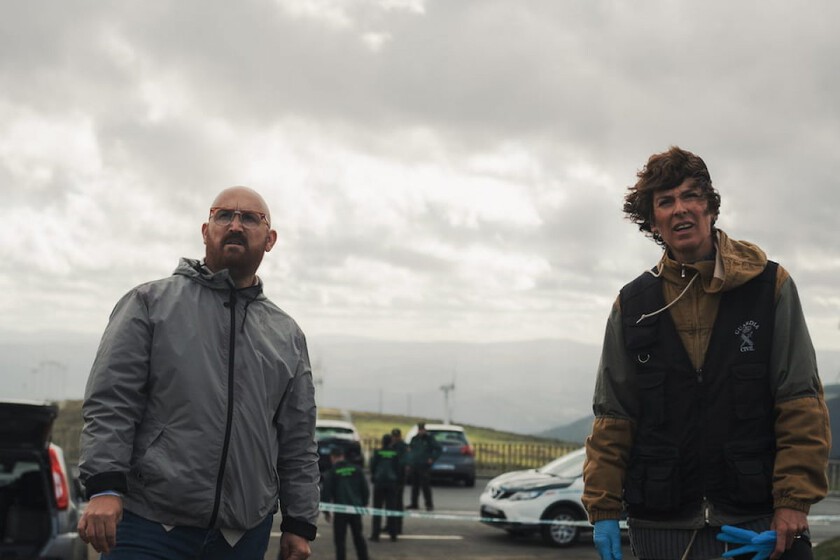 It looked like it was going to be a success for the platform and it has finally been confirmed that ‘Rapa’, the thriller starring Javier Cámara will have season 2. This has been announced by Movistar Plus +, which highlights it as its best premiere of the season.

Specifically, they speak of a success when it comes to hooking viewers: a 75% of customers who watched the first episode finished the entire season during the first month of broadcast. The series, let us remember, premiered on May 19.

About this season 2 few details are known. They do notify us that we will have an unsolved case that will reunite the couple formed by Tomás (Cámara) and Maite (Mónica López), this time in Ferrol.

Neither from Movistar Plus + do they confirm the rest of the cast of this season 2. At the controls of ‘Rapa’ they continue Pepe Coira and Fran Araújolike its creators and in season 1 (which consisted of six episodes) we had Jorge Coira and Elena Trapé as directors.

We will have to see, then, that they have us prepared for these new episodes. The first installment was quite interesting, with a script that was able to go beyond the conventions of the rural thriller, delving into the different approaches to an investigation.

this light espionage thriller will have season 2

white blouses are also for fall

You remember? This is what Emilio Osorio looked like during his debut in soap operas

Nadal will be the top seed at the Australian Open