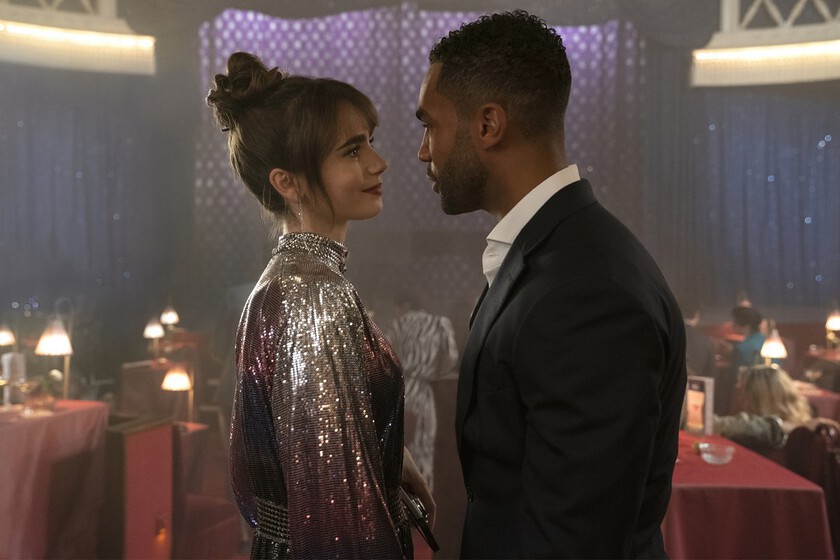 Following the release of the ‘Enola Holmes 2’ trailer, Netflix continues to announce news during the celebration of a new Tudum. Now it has been the turn of ‘Emily in Paris’, because here we bring you the trailer of season 3 of one of the most popular series of the streaming company. And it also comes with a surprise, as it is accompanied by its release date: the December 21, 2022.

The character played by Lily Collins Barely a year after moving from Chicago to Paris, she finds herself at a crossroads, forced to choose between two very different paths to determine the future of both her professional and love lives. All this while she continues to discover all the surprises that Paris has in store for her.

Lucien Laviscount, Lucas BravoPhilippine Leroy-Beaulieu, Ashley Park, Camille Razat, Samuel Arnold, Bruno Gouery and William Abadie accompany Collins at the head of the cast, returning to the characters that we had already seen during the first two installments of ‘Emily in Paris’.

Now there is nothing left for fans of ‘Emily in Paris’ to have patience, but at least they already know when they will be able to see the new episodes of the series. Meanwhile, Netflix will surely reveal some more news -such as a longer trailer than the one we have been able to see today- in these scarce three months that remain until its launch.

Shocking things about burning a corpse