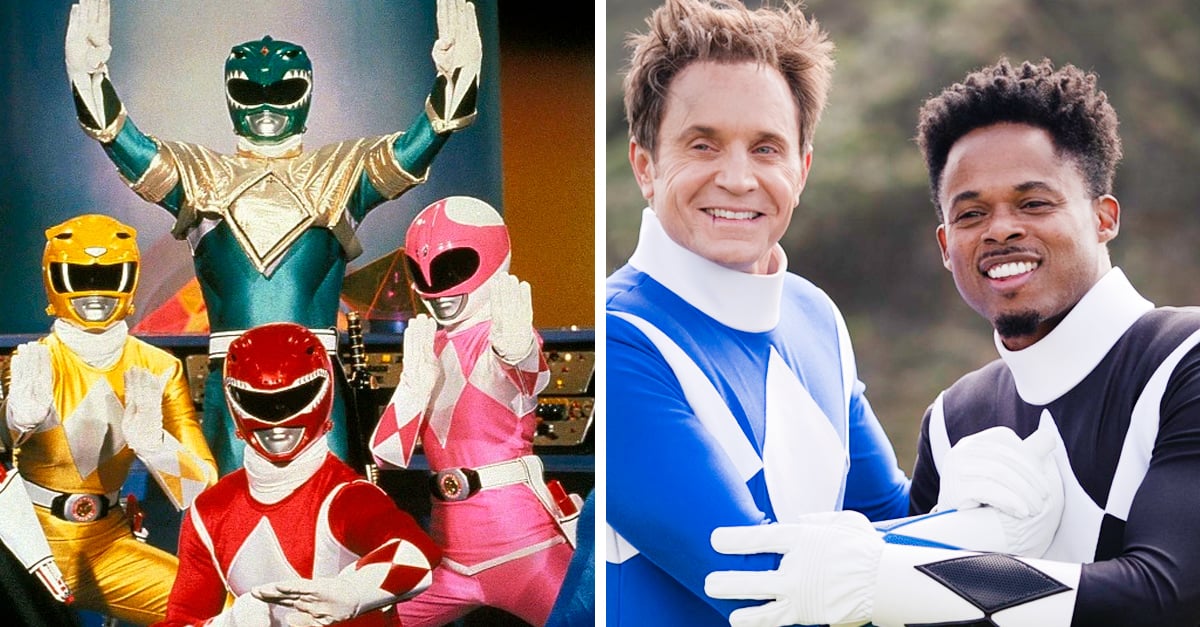 Currently, the remakes or sequels are the order of the day, but these have the particularity of returning with the original actors to have a direct impact on nostalgia. This time, the ones who come to remind us that we are already “thirty” are the power Rangers.

The television series of the genre tokusatsu celebrates its 30th anniversary and does it big by premiering a special on Netflix, which brings back several members of the caseoriginal t. The long-awaited reunion will take place on April 19 of this year, and we can’t wait!

Also, to hit us even more in childhood, the special is named Mighty Morphin Power Rangers: Once & Always, which, in case you don’t remember, is the same title with which the series premiered in 1993, only this time they added the last part that translates to: “once and forever”.

On the other hand, we will hear again the endearing voice of Richard Horvitz as that of Alpha 5. In addition, as a tribute, the special will feature the presence of Charlie Kersh, the daughter of the original yellow Ranger, played by the late Thuy Trang .

Finally, the story will focus on a global crisis that will need the support of the original Rangers due to their combat experience. It seems that they will meet a threat from the past whose identity has not yet been revealed.

Drama actors who were born in September, when are their birthdays?

Gerard Piqué, in love with his girlfriend Clara Chía Martin, arrives with her at Barcelona airport