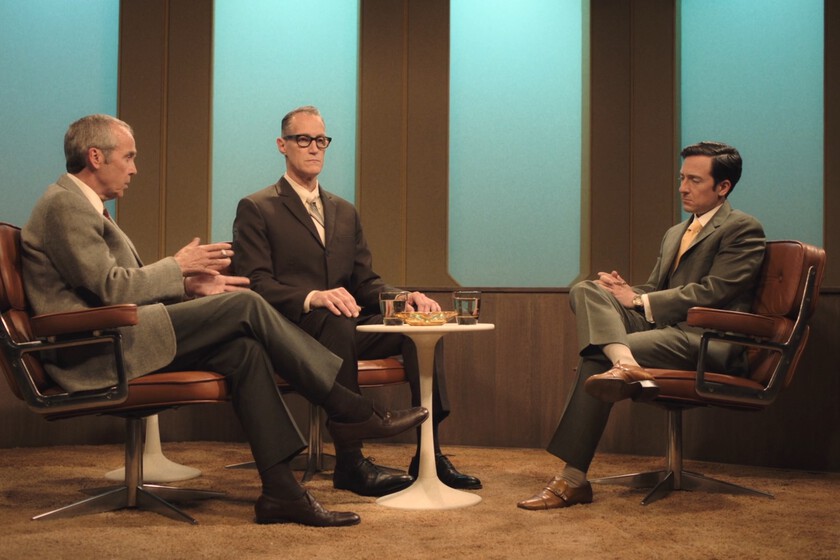 As I have already commented before, in my humble opinion, the great success of the adaptation to the small screen of ‘The Last of Us’ lies in its ability to balance its amazing fidelity to the original game with a series of small additions and modifications that bring a little more substance and context to the whole, and the first sample of this is found in its fantastic introductory scene.

The two faces of disclosure

In her, two scientists have a heated argument on a television set in the late 1960s about the great biological danger that could end humanity as we know it, coming to the conclusion that beyond viruses and bacteria, fungi are the most fearsome potential enemies to face. A brief, but clear and concise piece that kicks off with great success.

However, this contact with ‘The Last of Us’ It has nothing to do with the first option that its creators considered Craig Mazin and Neil Druckman. As Mazin has told in the official podcast of the HBO show, the original idea had a much more documentary style.

“I did the pitch twice. The first time it was ‘meeeh,’ or we could do the video. There’s a great video, you can watch it on YouTube, it’s from Planet Earth. You can see a really cool demo of how cordyceps works, how it takes over of an ant. It’s terrifying and tells you everything you need to know. So we decided to make our little video like that.”

Fortunately or unfortunately, the concept did not quite materialize. Druckmann felt like “something boring”so Mazin came up with a fresher and more dynamic proposal.

“I found this that he had written, like a transcript of an old Dick Cavett show from 1960 and I showed it to Neil, and he said, ‘Well, it’s a little weird.’ So we go and do the whole show and we’re at I’m about three or four weeks away from shooting and I’m not thrilled with this intro. So I sent it to him again and this time he was like, ‘Oh!'”

Despite Druckmann’s initial lack of optimism, seeing the final montage of the scene finished convincing him.

“Seeing the final edited version, I loved it. As a fan, it catches you off guard and points out that everything you think you know about this, you don’t. It did what we were trying to do with the other intro in a much more effective way. and dramatized starting to give you clues or theories about ‘maybe that’s how it started.’ We’re not saying definitively, but it’s a pretty good theory.”