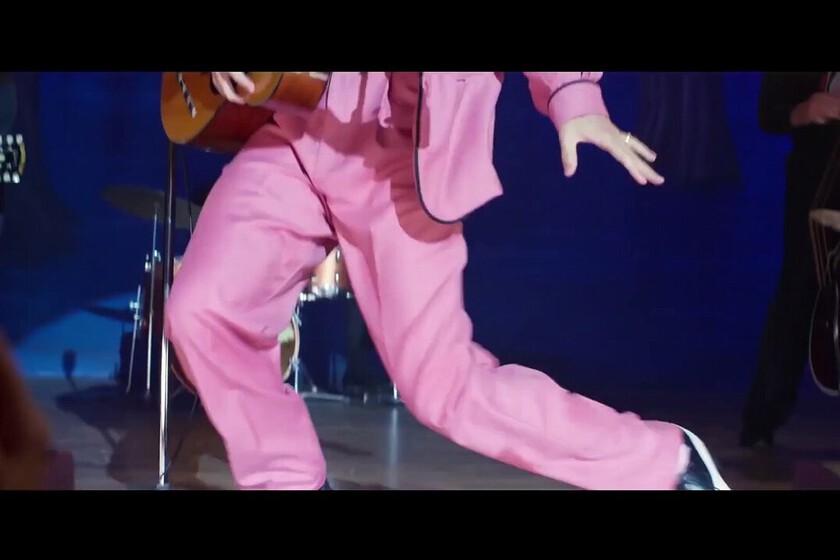 It is very easy to fall into the temptation of automatically pointing to superhero movies and the great current franchises to try to show creative exhaustion of today’s Hollywood. However, in doing so, we overlook one of those genres that, almost without realizing it, land in our movie theaters in a somewhat more discreet, but certainly constant, trickle: the music biopic.

Hail to the King

After Elton John, Freddie Mercury, Billie Holiday or Aretha Franklin, the new music lover biographical fiction exercise will star the King of Rock himself. As it could not be less, its title is as forceful as ‘Elvis’, it is directed by Baz Luhrmann, and it already has a new trailer available that you can see on these lines.

Although the advance, to my liking, is too extensive and repetitive, there is no doubt that the person in charge of feature films such as ‘Romeo + Juliet’, ‘Moulin Rouge’ or ‘The Great Gatsby’ is going to bring out the heavy artillery again and offer us a top-level audiovisual show seasoned with a good load of dramatic intensity channeled, in part, through its cast.

Austin Butler and Tom Hanks lead the cast of the film, which will explore Presley’s life and his relationship with his manager, Colonel Tom Parker. In this way, and spanning two decades, ‘Elvis’ will narrate the story of the rise of the man from Memphis and the cultural revolution that his stardom meant for the United States while, how could it be otherwise, he investigates his relationship with Priscilla Presley.

‘Elvis’ will premiere on June 24 And, to whet your appetite, I can’t think of a better plan than reviewing the delirious biopic of almost three hours directed by John Carpenter for television broadcast in 1979 and starring none other than Kurt Russell.