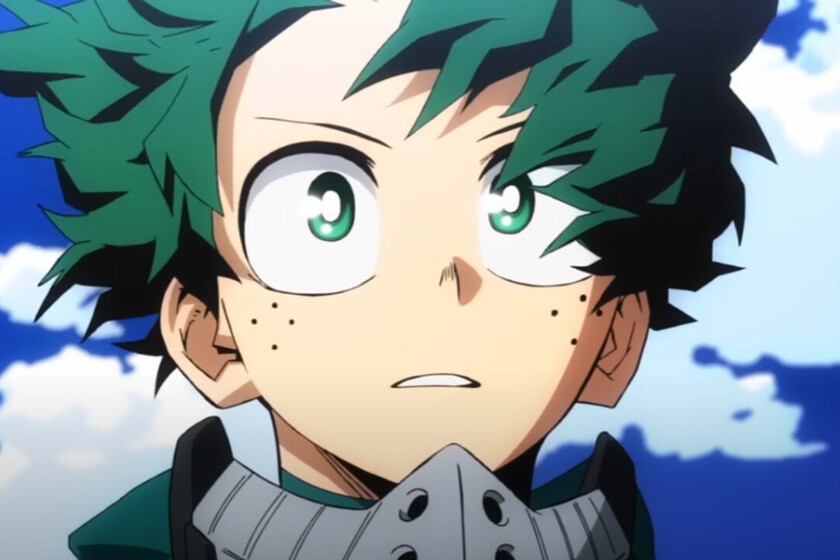 The anime of ‘Boku no Hero Academia’ finally returns in the fall, and although we still don’t know the specific day, a new trailer has finally been released to put us long teeth with what lies ahead in the sixth season of the series.

season 5 of ‘Boku no Hero Academia’ It ended almost a year ago and we will still have to wait until next fall to resume the plot of the anime. This summer we have a little respite with the premiere of two new OVAs, but this little trailer for the sixth season is already preparing us for what is coming our heroes.

The new chapters of the anime will adapt the arc ‘Paranormal Liberation War’ of the manga, and already in the trailer we can see that the sixth season is going to give us a lot of action and great confrontations between heroes and villains. We have already been able to see Endeavor, Shota Aizawa, Mirko, Dabi and Shigaraki Tomura, among othersso we can prepare to have quite a few fights ahead of us.

The number of episodes for this one has not yet been confirmed. sixth season of ‘Boku no Hero Academia’,but taking into account that from the second onwards all the seasons have had 25 episodes, it is to be expected that the sixth will also be around that number. BONES is once again in charge of the animation of the anime as it has been doing with the previous seasons… now we just need to confirm the exact date for the premiere.

Chaeyoung and Lil Cherry show off their friendship by dancing GGOOM

The best red carpet looks at the 2022 Emmy Awards