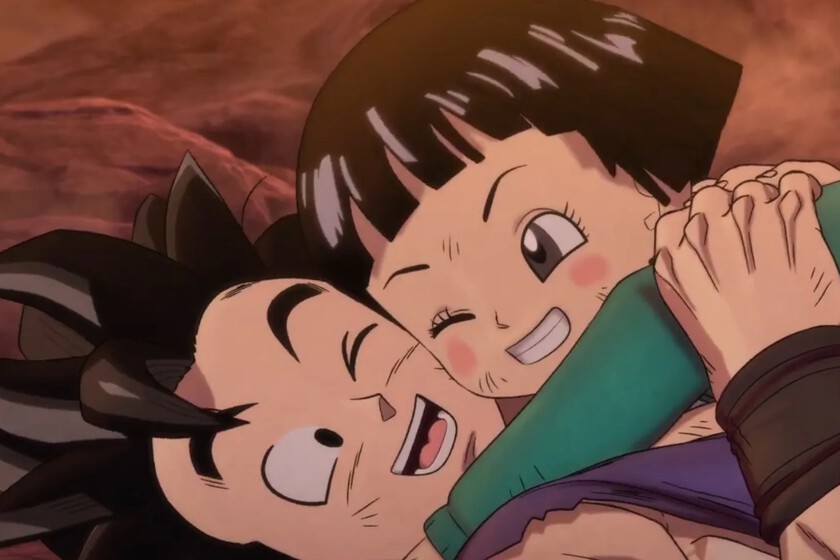 The new movie of ‘Dragonball’ is about to be released in Japan and, as promised by those responsible, we are having new teasers of ‘Dragon Ball Super: Super Hero’ punctually every week.

With the premiere so close, new teasers and television commercials continue to arrive so that it is clear to us that Toei Animation has put all the meat on the grill with the new installment of the saga. But in the midst of great battles and explosions of power to promote the film, a very tender scene with Gohan And your daughter Bread.

The new teaser for television of ‘Dragon Ball Super: Super Hero’ compiles some of the scenes that we have already been able to see in the previous trailers, such as a better look at the new members of the New Red Ribbon Army and Gohan unfolding his full potential.

As Toriyama himself has said, in the new movie of the saga Gohan finally has more prominence again, and it seems that Bread will also play an important role.

There is still a lot of the plot to be revealed, although those responsible seem determined to show us the entire film with teasers, but what we do know is that there will be some moments of Gohan’s family. In fact in the little clip we can see one of the most tender moments of Gohan and Pan in the animewith the girl launching directly into his arms towards the end of the teaser.

The plot of ‘Dragon Ball Super: Super Hero’ takes place some time after the end of the anime series and also after the movie ‘Dragon Ball Super: Broly’. From what we have seen in the trailers, the younger characters have hit the growth spurt and are going to release new character designs during the film. Pan, in particular, is now three years old, so she can start doing more things in the story and participating a little more actively in the plots, even if it’s in the background.

‘Dragon Ball Super: Super Hero’ opens in Japan next 11th of Juneand will hit theaters around the world (including Spain!) this summer.