The murderer of the young Naira Ashraf is sentenced to death 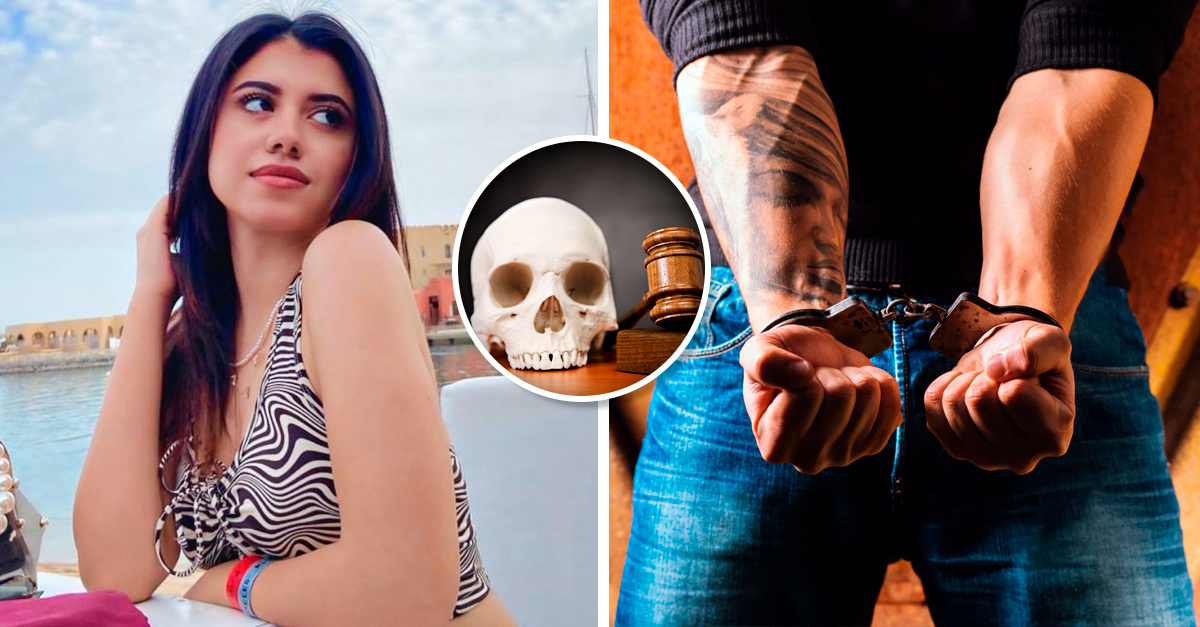 According to Europa Press, an Egyptian court has sentenced a man to death for slitting the throat of a university student who rejected his marriage proposal. Although an appeal is possible, Mohamed Adel received this verdict after he brutally murdered Naira Ashraf and posted a video of the event on social media.

Naira was a 21-year-old student at the Faculty of Arts at Mansoura University in Egypt. On Monday, June 20, she was injured with a knife by Mohamed while she was waiting for the bus. People who witnessed the scene recorded how the man was detained by passers-by moments after his crime.

When questioned by the local police, Mohamed admitted that he had premeditated the murder and that he committed the crime because she had refused him.

It is understood that the public ministry heard 20 testimonies from witnesses, including relatives of the victim, who confirmed the constant harassment by the man and that two months before the terrible event, the family had reported him to the police. However, the authorities ignored it.

According to data published by the non-governmental organization Amnesty International, Egypt is a country with a high level of cases of sexual and gender-based violence and was even the third highest executor of death sentences during 2021.

the comedy series will have season 3