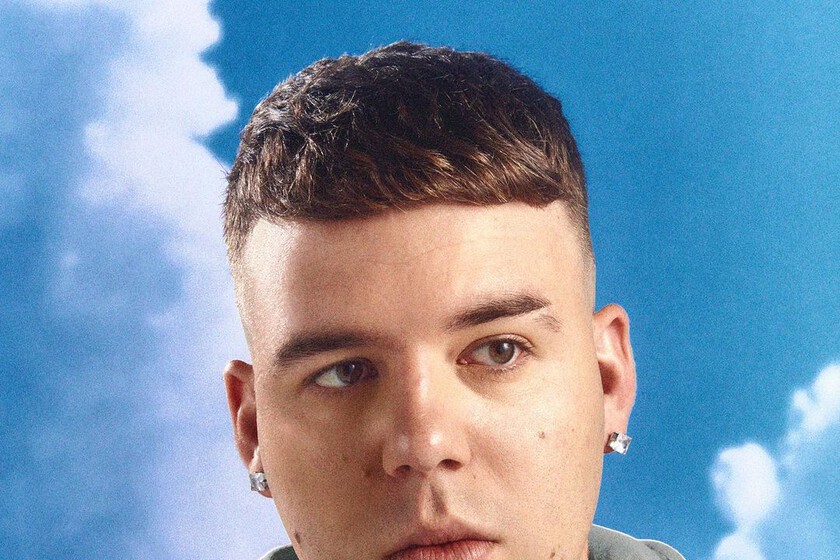 David Broncano has received in ‘The resistance’ the visit of Quevedo, the most talked about male artist in recent months thanks to his collaboration with BZRP, the producer who turns everything he touches into gold. There is no person on the face of the Earth who has not sung his ‘Stay’ giving it his all, that is why the canary has taken advantage of the pull to get a new album, ‘Where I want to be’.

It has been in the Movistar+ program where Quevedo has recognized that, despite the billion reproductions that his song has, his high income has been somewhat eclipsed by his expenses. “I have not yet bought something that says: ‘now yes’. I don’t have a driver’s license, I live at my parents’ house,” has commented to Broncano leaving all those present shocked.

Quevedo in ‘The Resistance’ – Movistar+

That’s when the presenter has encouraged him to acquire something big: “A jacuzzi, in the middle of the kitchen, in a place where your parents say: ‘I’m crazy'”Grison and Broncano commented to pachas before Quevedo, with the help of a friend, recalled “the greatest” whim that has occurred after becoming the world star that he is today: FIFA soccer video game.

The guitarist of the program did not believe that his most notable expense was a video game that costs just under 50 euros. “With a billion visits, you don’t have money for a Lamborghini?” Grison commented, who, given the guest’s refusal (laughter), added: “There is someone there in the middle who is keeping a surplus value”.