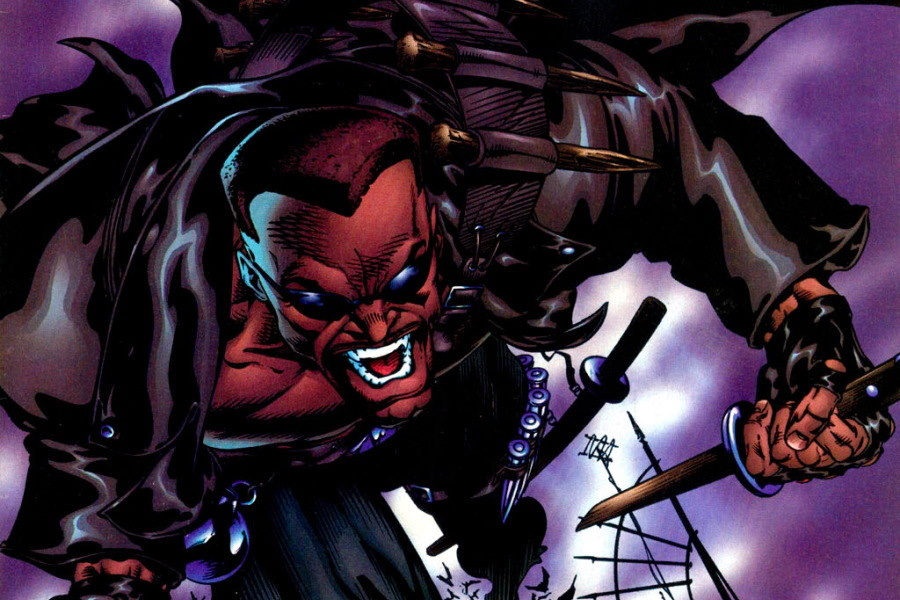 More Mexican talent joins the ranks of Marvel Studios, and now it is the turn of Damián García, who will be the director of photography for Blade

Marvel Studios is weeks away from starting the filming of Blade, the reboot of the vampire hunter franchise, with Mahershala Ali as the protagonist, and one of the directors of photography who, based on work and talent, has made a name in the film industry, Damián García.

Do not miss: The new version of Blade already has a director

The collaborator of the magazine Next Best Picture, Will Mativy, announced on his twitter account that the Mexican Damián Gatrcía has joined the Blade team, whose filming will start in the second half of 2022.

Among the most outstanding works of Damián García is the photography of tapes such as El Infierno, Pastorela, The Precocious and Brief Life of Sabina Reyes, I’m No Longer Here, and Güeros. Film for which he won the Ariel for best photography in 2014. García is also director of photography for the series Narcos.

In addition to Damián García as director of photography, the Blade team was also joined by Delroy Lindo, as well as Aaron Pierre, whose roles are still unknown.

With Bassam Tariq as director, and Mahershala Ali as the lead, Blade will hit theaters on a date to be confirmed.

Do not miss: The talent of Mexico in the Marvel Cinematic Universe

Now, for the first time in longer than he can remember, his salvation could be very close! However, the path to reclaim humanity is fraught with danger, and something even worse!

SMASH and Marvel Comics Mexico bring you Morbius The Living Vampire: Old Wounds, a volume that compiles the saga by Vita Ayala, as well as the first appearance of the villain in the pages of The Amazing Spider-Man #101

Curiosities of the Oscars in figures

Eternals: Salma Hayek shows off the good friendship she has with Angelina Jolie

Wesley Snipes wants you to stop sending him this meme