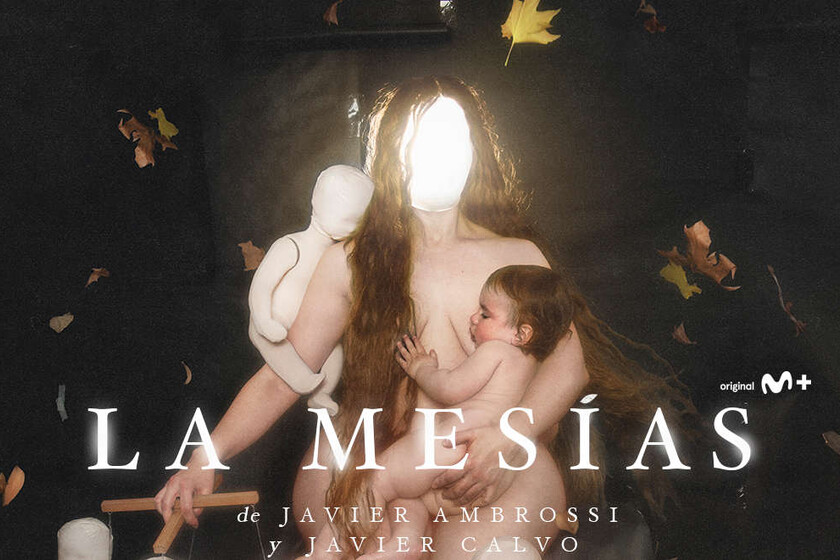 It seemed that they had been involved in their tasks as producers for some time (‘Cardo’, for example) but Javier Ambrossi and Javier Calvo return to the script room to create and write your new string: ‘the messiah‘, this time for Movistar Plus+.

The project, which will arrive in 2023 if all goes well, is described as an “almost apocalyptic” family drama about faith. The protagonist is Enric, a man tormented by a childhood marked by religious fanaticism. Some demons that will jump to the fore after seeing a viral video of a Christian music group made up of five sisters.

In the words of Los Javis, this is the most ambitious and complex project of the couple, a new look at faith (as they were able to explore with ‘The Call’), but darker. According to Javier Calvo:

“Two years after ‘Veneno’, we want to go one step further, composing an almost apocalyptic family drama and delving into faith, but from a darker and more painful place”

Synopsis for ‘The Messiah’

The viral video of a Christian pop music group made up of five sisters has an impact on the life of Enric, a man tormented by a childhood marked by religious fanaticism and the yoke of a mother with messianic delusions. ‘The Messiah’ is a family thriller that talks about overcoming trauma, faith as a tool to fill the void and art as the only way to escape from terror.

On the other hand, Javier Ambrossi has pointed out that we will find a mixture of genres and from points of view:

“It has been more than a year and a half of very intense work. Documentation, research, writing, delving into the issues we want to address. We have created a series with a multitude of points of view, with a mixture of genres that spans from the 80’s to the present day. It couldn’t make me happier to share with the world today that this series has found its home on Movistar Plus+”.

At the moment there are no more details about ‘The Messiah’, which will arrive next year on our screens. It is not the only project that Los Javis have pending, as the couple prepares ‘Muñecas de azul’, the sequel to ‘Veneno’, together with Valeria Vargas.

The Scarlet Witch almost appeared in the original Doctor Strange