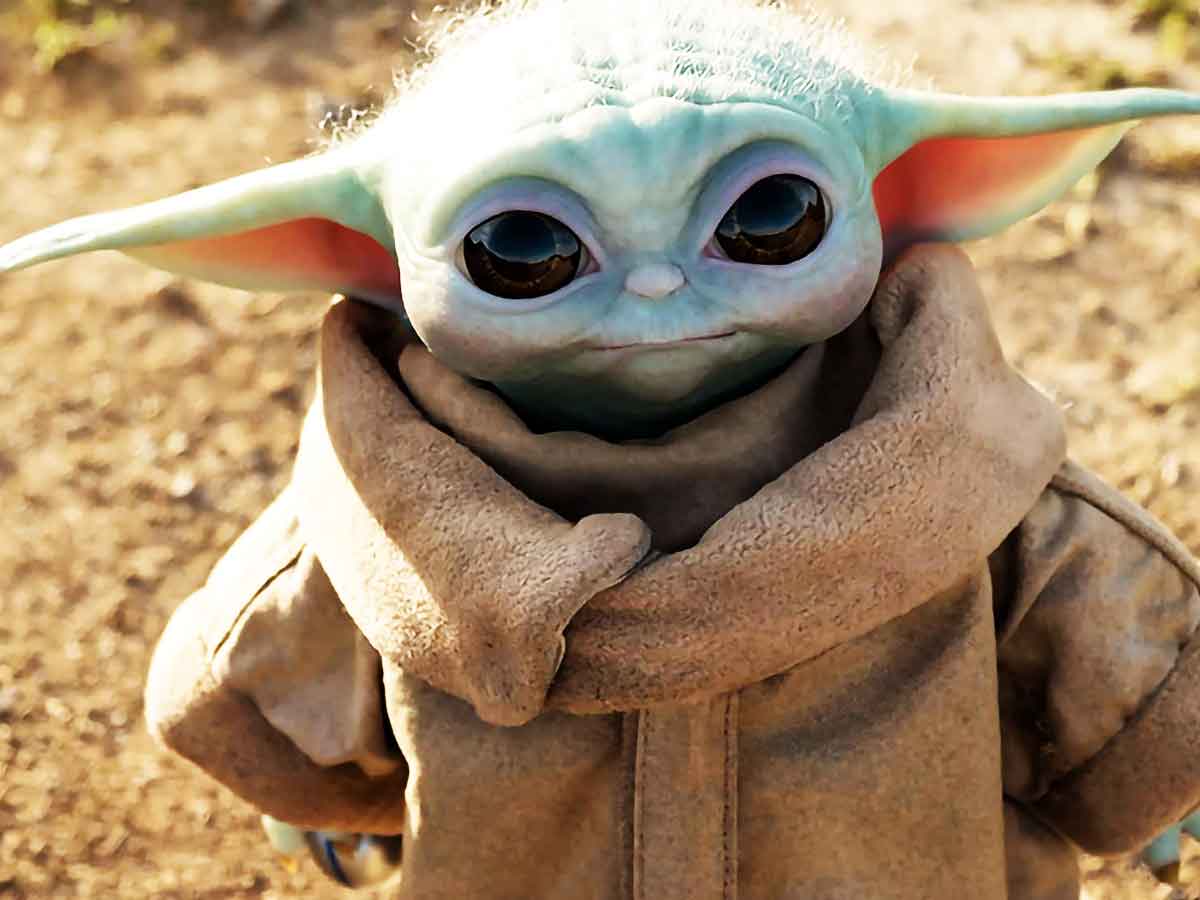 There is still a bit left for us to see the third season of The Mandalorian and they have already confirmed the fourth.

During the Star Wars Celebrationthe writer and executive producer Jon Favreau has revealed that they are already working on the fourth season of The Mandalorianone of the best series that are available on the streaming platform Disney Plus.

“With television, we’re very lucky that we don’t have to rush things in an hour and a half, two hours.” He said Jon Favreau. “We can tell stories slowly. So now, as Dave Filoni is doing Ahsoka Tano, he’s getting a lot of input from the writing that I’m doing for The Mandalorian season 4. It gets more accurate.”

“I think inevitably, no matter how simple you start out, the story threads start to connect, intertwine and overlap. And with Dave Filoni’s deep understanding of all things time period, there will always be opportunities when we have story meetings and conversations about, well, you know which character would be here now.”

The best thing is that in lucasfilm work like this connecting everything, because this makes the stories of starwars are intertwined and can be enjoyed more.

The third season will be the most interesting.

Attention SPOILERS. The first two seasons of The Mandalorian told us the story of how the bounty hunter meets Baby Yoda and decides to take it with his family. Though he comes to find Luke Skywalker and leaves him with him to train him, the little green being decides to return with the warrior, so now they can live great adventures that will surely be related to that black sword and the Empire of Mandalor. So we can see great space battles, hand-to-hand fights with the best flavor of the saga StarWars.

The Mandalorian season 3 will premiere in early 2023 on the streaming platform Disney Plus. Do you want to see it? Leave us your comments below in the opinion section.