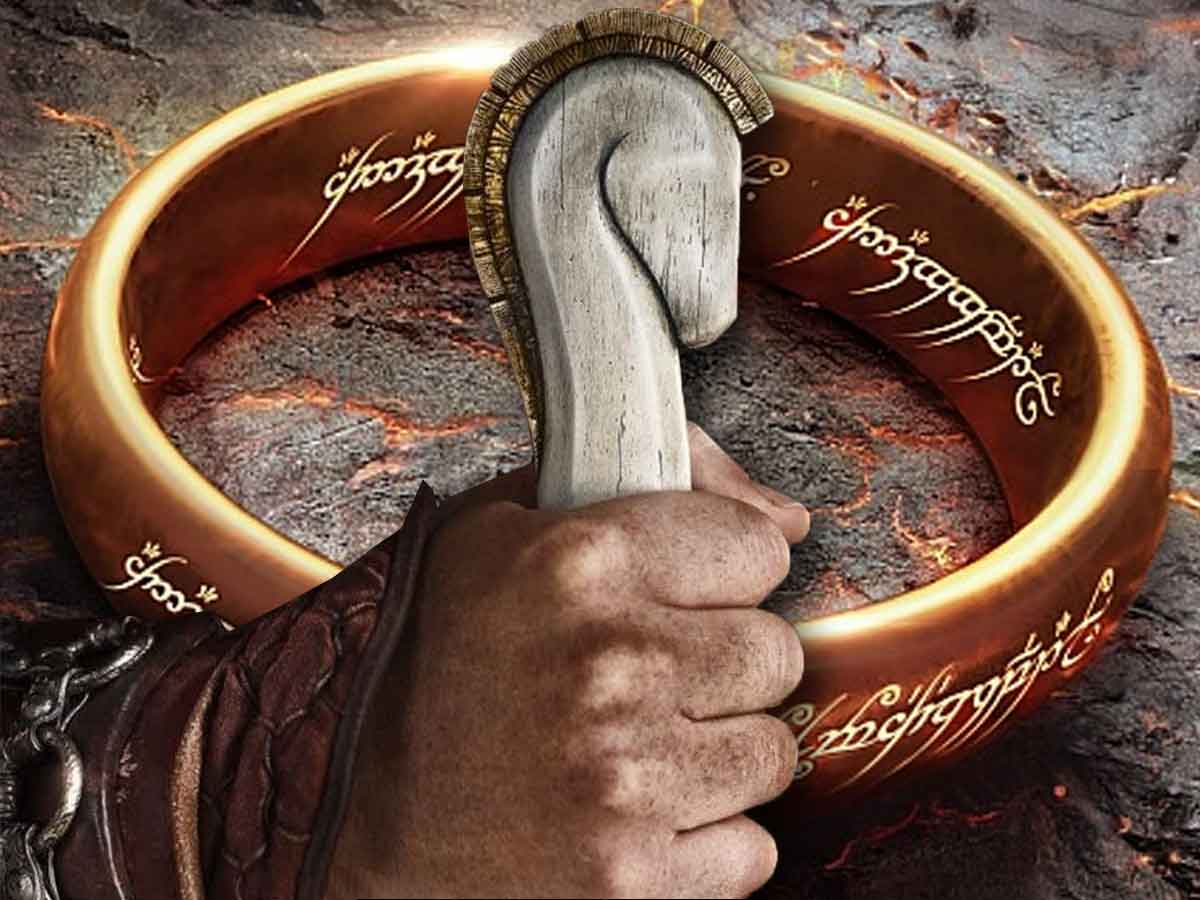 We know that Númenor was very important for the Second Age of Middle-earth, so it is normal that the Lord of the Rings series shows us that powerful human nation.

There’s less left to watch the series The Lord of the Rings: The Rings of Powerwhere they will tell us very important events that occurred in the Middle Earth before the events of the movies Peter Jackson. But to fully understand the history of humans as he created it J. R. R. Tolkienit is very important to review what happened in Numenor. An island nation whose inhabitants wanted immortality and their ambition was their undoing.

According to fof, Númenórean armies are split about 50/50 between men and women. It was later clarified that this does not mean that female characters are used as male stand-ins. Since the army in general is made up of highly trained professional soldiers, since they only emphasize the warrior capacity of both sexes. This army wears white fish-scale armor, plumed helmets with white horsetails, and swords with horsehead hilts. So this promotional image of The Lord of the Rings: The Rings of Power that we leave you below, belongs to someone from Númenor.

Despite being an island nation, the cavalry will be very powerful and essential for different battles. The people of Númenor haven’t gone to war in hundreds of years, so their soldiers head to Middle-earth excited and ready for glory. They are also fired by a parade of people. Neither of them realize the danger ahead, and instead are excited to move on.

We will know everything that happens in the series The Lord of the Rings: The Power of the Rings on September 2, 2022 at Amazon Prime Video.

This is what we know from the books.

Númenor is a star-shaped island that is closer to Valinor than it is to Middle-earth. Over the years his power and influence grew and that is why when sauron proclaimed himself the King of Men and the lord of Middle-earth, they did not take it very well and gathered an impressive army and came to Umbar. Seeing such a number of soldiers, Sauron surrendered without a fight and was captured and taken to the island of Númenor. There he poisoned the mind of the King Ar-Pharazon and persuaded him to go West to conquer Valinor. But Ilúvatar he got angry and sank the island and the world went from being flat to a globe.

Some Númenóreans survived by remaining faithful to Ilúvatar and founding great kingdoms in Middle-earth such as Arnor and Gondor. Aragorn descends from these humans, that’s why he is the legitimate King of Gondor in the movies of The Lord of the rings.