The Lord of the Rings finally shows the Orcs 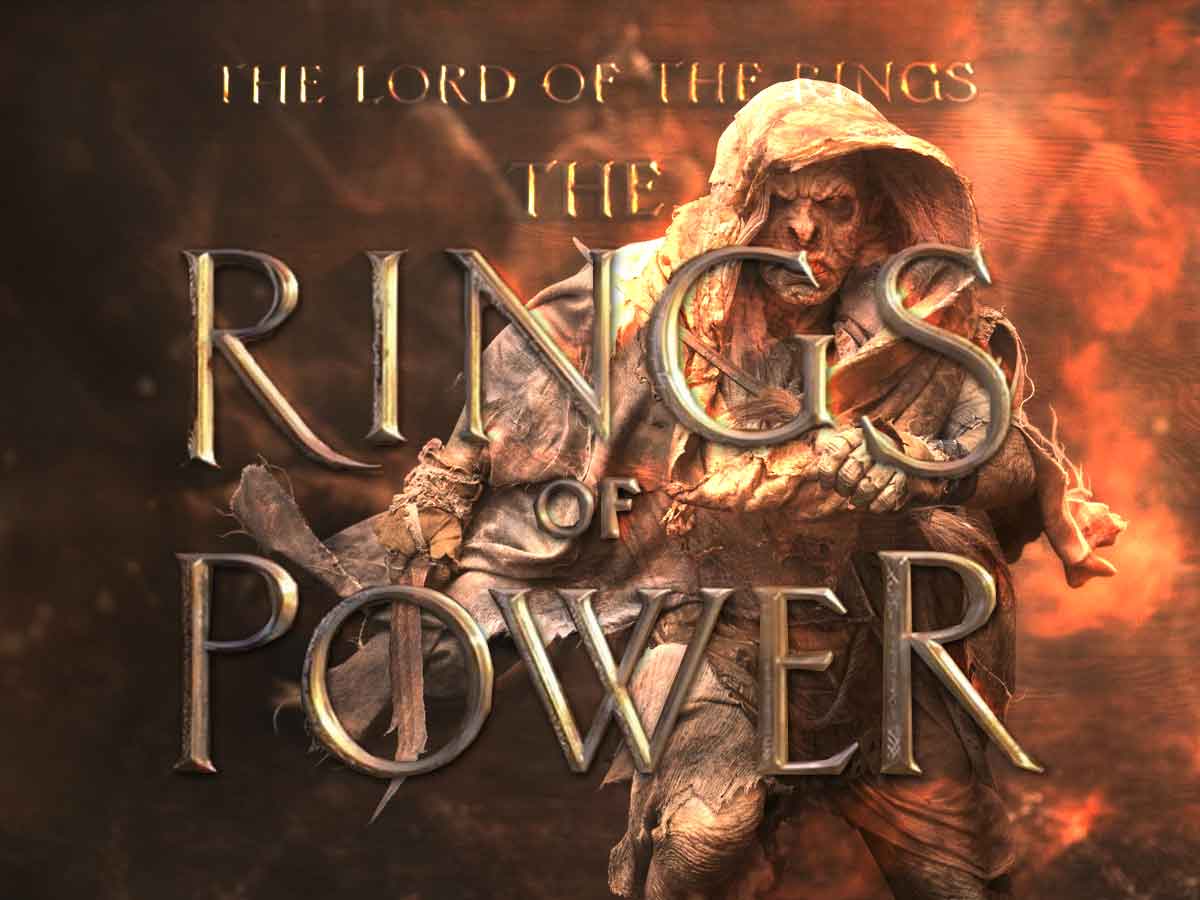 In the series The Lord of the Rings: The Rings of Power the Orcs will be very important and now we can see their spectacular appearance.

the stories of J. R. R. Tolkien of Middle Earth would not be the same without the Orcs. This fearsome race has always made life impossible for Humans, Elves and Dwarves. So in The Lord of the Rings: The Rings of Power they couldn’t miss. Especially since there will be huge armies and huge battles.

Here we leave you the images that are brutal and their recreation will plunge us fully into Middle-earth:

💥 First images of THE ORCS!! ⚔️
The Rings of Power @LOTRonPrime present a first look at the orcs of the Second Age, in an exclusive interview for the medium @IGN
What do you think 👀?
More images and info in the thread 👇 pic.twitter.com/KpbexXkZ31

The head of the series’ prosthetics department, jamie wilsonand the executive producer, Lindsey Weberspoke to IGN about the orc design and how important it was to get it right:

“We spent a lot of time talking about what it would mean to be an orc in the Second Age. It felt appropriate that the look of him was different, part of a wilder, rawer Second Age in Middle-earth, closer to where the First Age ends. When we meet them, they are not yet organized into armies, they are a bit more spread out and have been looking for garbage. So it’s just a different moment in his total story.”

“Many Orcs will come to light for the first time in The Lord of the Rings: The Rings of Power, as they have been hidden for a long time. So everything is a bit new. That’s why they’re not as dark-skinned, they’re not necessarily as muscular, and they’re not as worn as seen in previous productions.” Jamie Wilson revealed.

There will be female Orcs.

According to the executive producer Lindsey Weber:

“There are some female orcs that I really loved. But there is one orc in particular, who is very, very tall and strong, who has a particularly nice fight with one of our Elf characters who I suspect will be, or hope will be, a fan favourite.”

The Lord of the Rings: The Rings of Power will premiere on September 2, 2022 on the streaming platform Amazon Prime Video.

The reason for the enmity between Ricky Martin and Aracely Arámbula