The importance of events for the industry 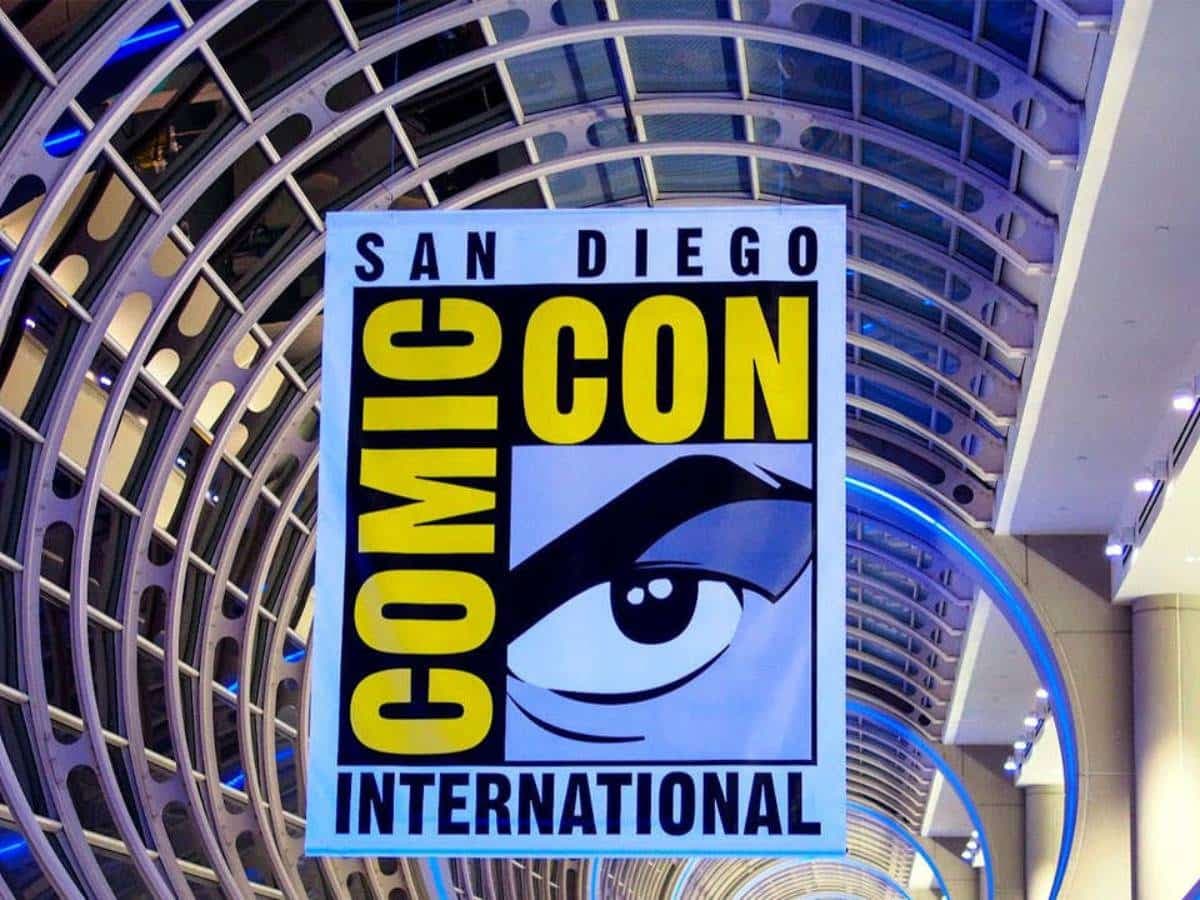 The return of Comic Con 2022 has reminded the world of the importance of these conventions in the leisure and entertainment industry.

After three years without events, there was a desire for the world to return to normal. The Comic-Con 2022, reached its most important peak of media impact last Saturday, it is just the tip of the iceberg. Many other conventions have resumed the course of life after a stoppage forced by the coronavirus pandemic. A painful break in many ways, which severed millions of souls and ended life as we knew it. But, little by little, we are recovering the “old normal”feeling confident with the future of events and hopeful with the future that shines on the horizon.

The Comic Con 2022 held in San Diego It began last Wednesday and its media impact increased as the days went by. Marvel Studios He gave us great news regarding his plans for the Marvel Cinematic Universe, presenting four animated series and the main line of Phase 5 and 6, with two Avengers movies as great novelties.

Warner Bros. Pictures and his DC Extended Universe were present, revealing the first images of Shazam! Fury of the Gods, and a new advance Black Adam which for its presentation featured a brutal staging by Dwayne Johnson, which delighted the fans who attended Comic Con’s Hall H. Netflix presented the first trailer for the long-awaited The Sandman. Adaptation of the comic series by the award-winning Neil Gaiman that opens on August 5. The AMC chain also presented its news for the Walking Dead TV Universewith the return of Andrew Lincoln and Danai Gurira, as Rick Grimes and Michonne starring in a six-episode spi-off as one of the great novelties.

We have also had a lot of news related to the world of comics, prizes, awards, previews. In short, a barrage of news that is the lung of the industry and connects artists and creators with the public and consumers.

The impact and importance of comic halls in Spain

However, not only from Comic Con 2022 does the man live. The San Diego convention is the largest in the world, but it is not the only benchmark. There are thousands of celebrations all over the world, each one with his identity, each one with his soul, each one with his idiosyncrasy. In Spain, we are fortunate to have a lot of references, as is the case of the Valencia Comic Fairwhich each year makes a qualitative leap forward to offer the Castilian public a lot of leisure and entertainment variants, as well as internationally and nationally renowned authors.

Not in vain, in the first two hours after which the Valencia Comic Fair sent the request for participation to its 2022 exhibitors to renew the 2023 edition, it received more than twenty signed requests, reaching more than seventy in just 2 weeks.

Note that among these exhibitors they have already confirmed their presence ECC, Norma, Penguin Random House, Fnac. As well as a large number of publishers from the Associació d’Editors del País Valencià or PEIC (Platform of Independent Comic Publishers) clearly reflecting not only the enthusiasm and interest of visitors for this type of Popular Culture and digital leisure events, but also the usefulness for the industry that can use these rooms as a powerful commercial tool, interacting directly with its customers.

cinemascomics.com It has already collaborated on several previous occasions with the Valencia Comic Fair. Next year, he will be there again as part of the organization. We know the repercussion, the importance and the need for conventions such as the Valencia Comic Fair in a territory like Spain. With an increasingly incipient audience eager to share their hobbies and discover new entertainment options. For us it is important to give relevance to these places, since Comic Con 2022 is the ocean where all the events end up, but its tributaries are as important or more important than the biggest geek party in the world.

The events that could propel the DC Universe into the cinema

Daredevil will change stunts for trials: Matt Murdock will have more importance as a lawyer in ‘Daredevil: born again’

The most versatile Tamara Falcó and Pedro del Hierro suit that we will wear in all our events, on clearance in the winter sales

Are you in a one-sided relationship and haven’t noticed?