The hidden cameos of two Ms Marvel stars at AvengerCon 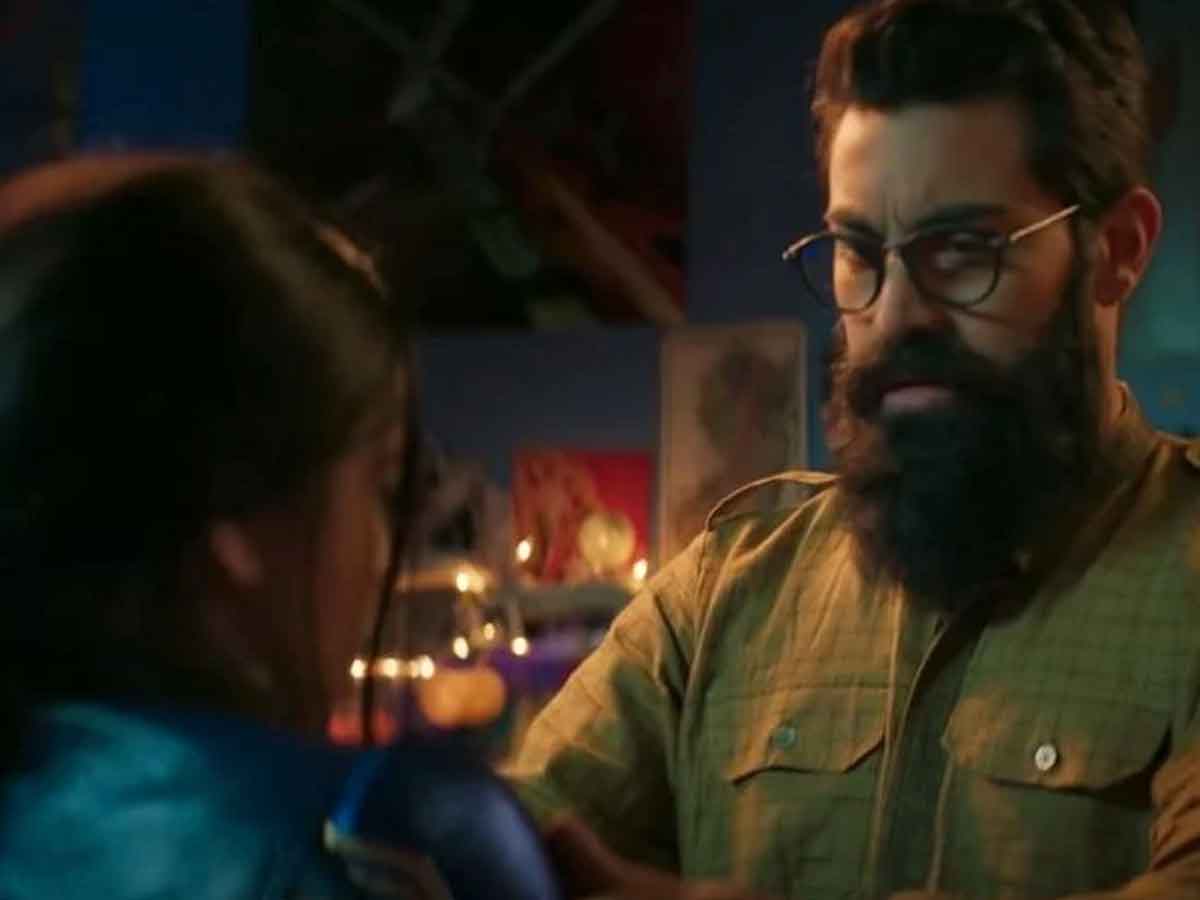 the stars of mrs marvel, Saagar Shaikh and Rish Shah, have revealed they had a hidden cameo in the AvengerCon scene of the first episode of the series. Shaikh plays Kamala Khan’s brother, Aamir, while Shah plays Kamala’s crush, Kamran.

In Ms Marvel, Iman Vellani’s Kamala Khan is a high school student who has grown up admiring the spectacular feats of the heroes of the Marvel Cinematic Universe, with Captain Marvel being the Avenger she admires the most. As she looks through the hero cosplayers and Rogers: The Musical In Hawkeye, the heroes have their own fan bases, which will be seen at AvengersCon at Ms Marvel. The convention features statues and displays dedicated to earth’s mightiest heroes that are visited by admirers like Kamala.

This was said by stars Saagar Shaikh and Rish Shah

Saagar Shaikh: “I haven’t told anyone this yet, but I cosplayed at AvengerCon in episode one. I really wanted to be there, so I did some background work that day and put on an Iron Man suit. It was me and Rish. And we didn’t tell anyone.”

When asked if we could see them in the episode, the actors answered yes.

Saagar Shaikh: Yes, you can. We made the final cut. It is the moment that Kamala and Bruno realize that Kamala left her gloves in the bathroom. There’s just a little Iron Man box behind her and a Captain America box right next to me. You heard it here first, folks!

Rish Shah: Saagar and I attended AvengerCon in a small cameo because we were so obsessed with the set that we wanted to be a part of it. So we were dressed somewhere there. It’s like a situation Where is Wally right now. So we’ll just have to test and see if people can figure it out.

Next Wednesday, June 8, the first two chapters of the series arrive at Disney +, which will surely give a lot to talk about. You can subscribe to the streaming service here.