The Gotham Knights series will feature a known Robin 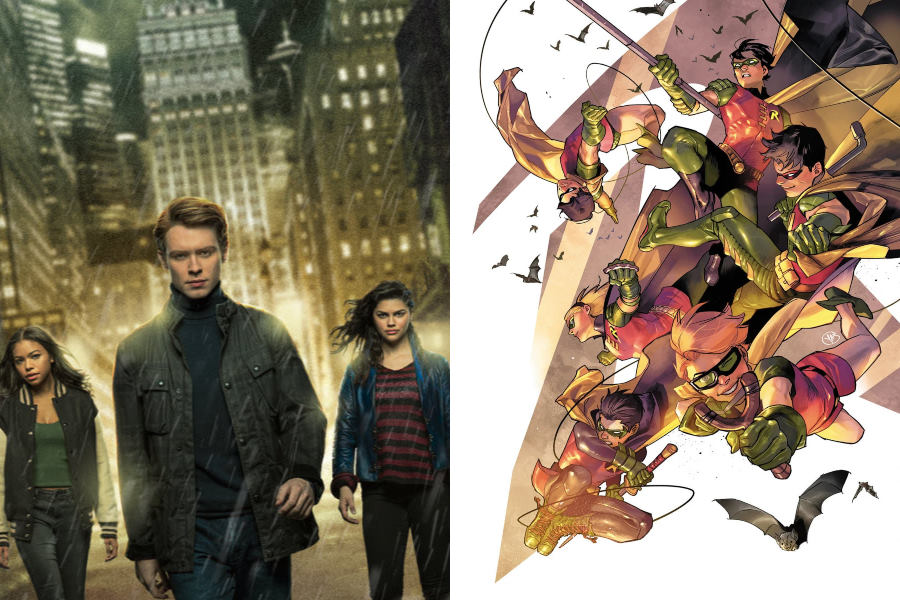 The surprises continue in relation to Gotham Knights, the new DC Comics series, which will feature one of the classic bearers of the Robin mantle in comics

In January 2023, the Gotham Knights series will see the turn of the baton in Gotham City’s crime fight as a host of new heroes take over from Batman, and on this team there is a Robin present.

Throughout eight decades, different men and women have defended the mantle of Robin, accompanying Batman in his fight for justice in the city, although the different bearers of the mantle of the young wonder have also fought on their own.

In Gotham Knights a series of close associates of Batman will find out who is behind the death of Bruce Wayne, and according to Navia Robinson, who will play Carrie Kelly, one of the protagonists of the series, she will be Robin at the beginning of the series. .

“Yeah… In fact, you can believe that she fights crime in it, which is great because so often we see the classic Robin, who is his own beauty within himself. But it’s also like nobody’s fighting crime in tights.”.

Asked if Kelly will wear the Robin outfit, similar to her counterpart in The Dark Knight Returns storyline, Robinson noted that this outfit will be more thought out for the series.

“It’s a very practical, more tactical suit, which I really like.”

Justice will have new blood

The Gotham Knights series will premiere its first season in the course of 2023 through the CW network, while it is pending in Latin America if this project will reach a cable channel or digital platform.

You can also read: The Gotham Knights trailer showed an easter egg from The Dark Knight Returns

The Dark Knight Saga, the masterpiece of Frank Miller in SMASH and DC Comics Mexico

This masterpiece of modern comic storytelling brings a dark world and a darker man to life. Alongside inker Klaus Janson and colorist Lynn Varley, writer/artist Frank Miller completely reinvented the Batman legend in his saga of a Gotham City gone bad in the near future, 10 years after the Dark Knight has retired. .

Crime runs rampant on the streets, and the man who was Batman continues to be tortured by the memory of his dead parents. As civil society crumbles around him, the long-suppressed vigilante aspect of Bruce Wayne is finally breaking free of his self-imposed shackles.

SMASH and DC Comics Mexico bring you Batman: The Dark Knight Saga. Frank Miller’s masterpiece that remains an undisputed classic and one of the most influential stories ever told in the comics medium.

Dad spends savings to surprise his son on birthday

The El Corte Inglés outlet has a jeweler that orders our rings, bracelets and accessories all at once for less than 25 euros

BLACKPINK confirms tour dates, will it come to Mexico and Latin America?