The girl in the photo (2020) review: a devastating true crime that sweeps Netflix 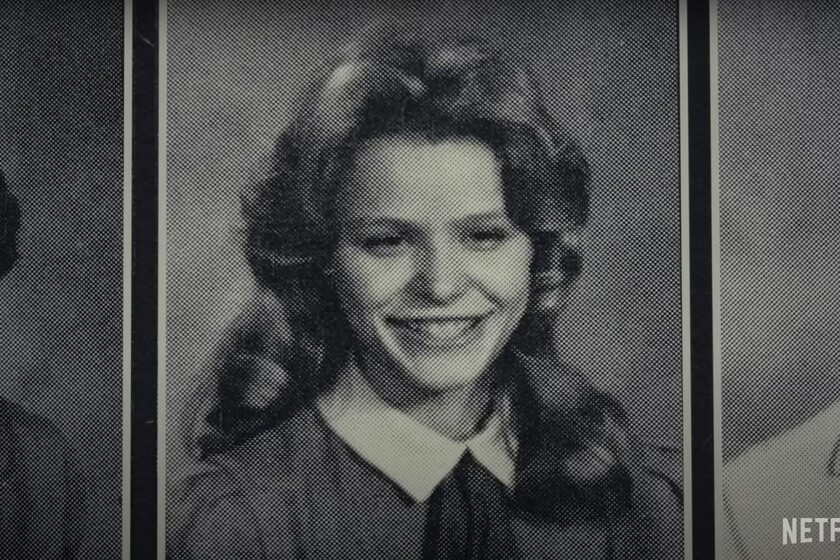 ‘The Girl in the Picture’ (The Girl in the Picture, 2022) from Netflix, is a film directed by Skye Borgman, who had already created a shocking true crime for the platform with ‘Abducted in Plain Sight’, and now documents an alleged hit-and-run case from 1990, which had investigators stumped for nearly three decades and that hides much more than it seems at first sight.

The documentary takes viewers from one place to another in the murder case of Sharon Marshall, aka Tonya Hughes, recounting the events of the kidnapping of his son Michael Hughes and the murder of Cheryl Commesso in a cascade of vaguely related a priori events that hide a terrifying reality that unites them all in common. To do this, the documentary pecks at a series of different timelines in the form of flashbacks, following the same path as the police.

In this way he follows the different aliases that Sharon and her husband used, covering a story that starts from the late 70’s to the early 90’sgradually shaping a tragic and horrific unfolding of the girl’s life as she explores the growing mystery surrounding the seemingly simple hit-and-run case of Hughes, a 20-year-old stripper working in Tulsa.

A nightmarish case through the decades

It is commendable how much the documentary is capable of exposing only through interviews and first-hand experiences recounted by some people involved in Tonya’s life, and as the plot unfolds, the viewer learns of the trauma and web of lies that permeated his life. Borgman’s style, creating a thread of clues with scattered information to keep the story together, plays a key role in this case, where all the loose ends are tied up right at the end.

It seems that halfway through the documentary we already know everything that the case can hide, but twists and unexpected information will continue to appear that would make for a whole miniseries. It all starts with the discovery of Hughes on the side of the road next to the rubble. Although she was rushed to the hospital, she ended up dying, leaving behind her older husband, Clarence Hughes, and a 2-year-old son, Michael Hughes.

Doctors and nurses believed that the injuries Tonya sustained were different from those that normally occur during a car accident, elaborating that her injuries were more consistent with the theory that she was brutally assaulted. acquaintances of the victim they considered their husband to be “weird” and often considered their relationship strange. In fact, Hughes had even banned visitors from Tonya’s hospital room. The case was ruled a homicide and the boy was sent to a foster home.

It was soon discovered that the real name of the victim was not Tonya, which further complicated the case of the murder, which would not be the only tragedy that would hit the family, since little Michael was kidnapped a short time later. The story becomes more complicated with different aliases and timelines, making a profile of the victim that is shocking due to the great secret that her life hides and the kind and vital personality that is being built in the stories of the people who knew her. .

The title of the piece makes a reference to the cover image of the documentary, which shows a girl sits on her father’s lap and explains a lot of things just by her facial expression, which brings to mind the overwhelming final shot of ‘Repulsion’ (1965). The documentary is distinguished from other true crimes by the delicacy with which it handles the testimonies and its reluctance to delve too deeply into the gruesome details of the case.

‘The girl in the photo’ ends up succeeding an elegiac tone that, despite being devastating, respects the limits of the victims and at the same time, offers a complete descriptioncreepy and rigorous of what only seemed like a complicated series of incidents, doing justice to the protagonist and her personality, letting her martyrdom be more of a warning to people around other possible victims of similar situations.

This is Balmoral Castle, the emblematic place where Queen Elizabeth II died

Look Who Dances All Stars 2022: Everything that happened at Gabriel Coronel’s first gala and tragedy

Who is Tenoch Huerta? These are his movies and tv shows