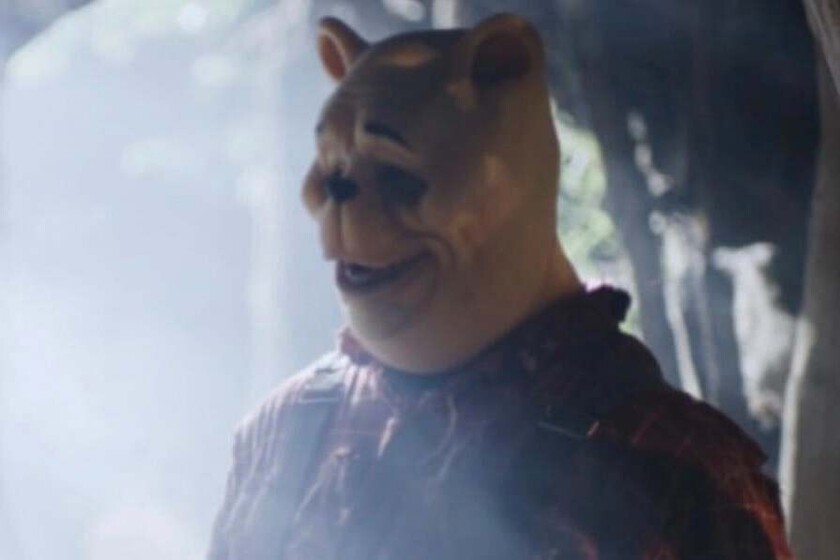 Winnie The Pooh, the famous teddy bear created by Alan Alexander Milne and made popular by the Disney factory, will have a new live-action adaptation, this time in the key of… horror?

Apparently, there is an indie project underway that will star the character: ‘Winnie the Pooh: Blood and Honey’. The film is written and directed by Rhys Frake-Waterfield and stars Amber Doig-Thorne and Craig David Dowsett (in the role of Winnie).

According to Imdb, it’s about “a retelling of the legend of Winnie the Pooh” within the horror genre and is produced by Jagged Edge Productions. From the images of the project, it looks like people with masks in a “home invasion”.

It is said that in the film they will take as a reference the original literary version and not that of Disney, since this year the character became public domain and therefore free of copyright.

Christopher Robin’s best friend first appeared in 1924, in Milne’s poem ‘Teddy Bear’ which was later collected in the collection of books about the character and the other inhabitants of the Hundred Acre Wood, illustrated by EH Shepard .

Its popularity skyrocketed when Disney acquired its rights and made the first short film about the “stuck” bear in 1966, giving rise to countless shorts, movies, series, video games and merchandising. The most recent in 2018, ‘Christopher Robin’, the live action starring Ewan McGregor.

At the moment, there is no information on release dates or an official trailer, although it is said that it could be released in 2022.