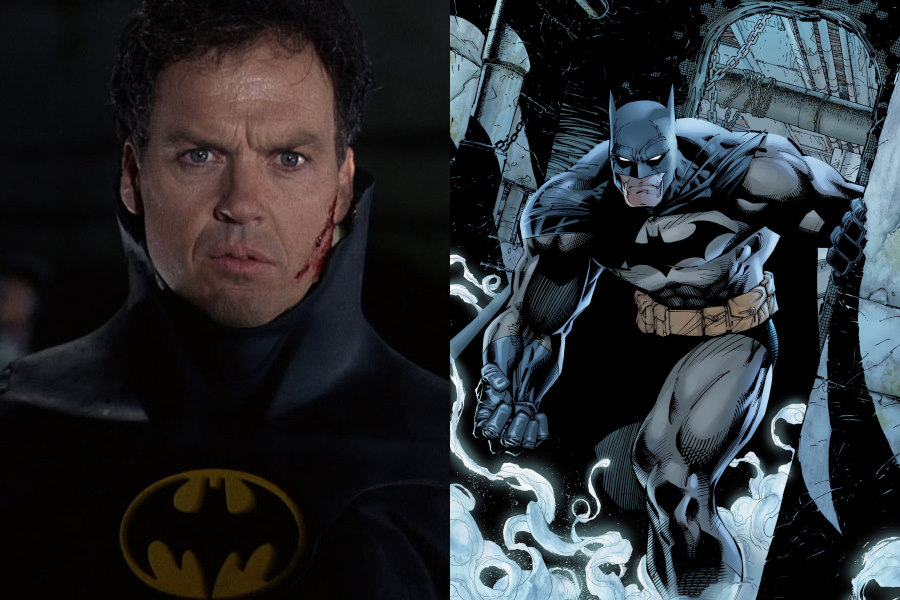 One of the films that has generated the most expectation within the DC Extended Universe is The Flash, which will feature the return of Michael Keaton as Batman, who would have an iconic suit from the history of the Dark Knight.

Don’t miss: How many writers has The Flash movie had?

Early Batman costume designs gave us a suit with gray spandex, while the gloves, cape and mask are blue, something that has been preserved for over 80 years in comics.

The only thing that has changed is the design of the bat logo, which between the 60’s and 90’s was accompanied by a yellow oval.

In the cinema, all the Batman sagas have chosen to wear black suits, which gives the Dark Knight a presence.

CBR reproduces a report from insiders in the production, who confirm that during the filming of The Flash movie it was possible to see inside the Batcave facilities

I asked my guy and he doesn’t remember, but said Keaton has a blue version in his closet of suits

“I asked my guy and he doesn’t remember but he said Keaton has a blue version in his suit closet”, indicates a message from the KC Walsh account.

Images of the prototype Batman suit that Michael Keaton was going to use in Batman 3. pic.twitter.com/UYhrWcywLw

For a third Batman film, which Tim Burton no longer directed, a gray armor was prepared which was no longer developed with the departure, first of Burton and then of Keaton from the project.

It may interest you: Michael Keaton’s Batman returned through the front door in the first advance of The Flash

Of the tailor suit and its derivatives

“You have to contribute something. If not, you stay in nostalgia.” JA Bayona defends the adaptation of ‘The Lord of the Rings: The Rings of Power’

Emma Stone as Spider-Gwen in a spectacular fan short

Jungkook met a fan on the street and this happened