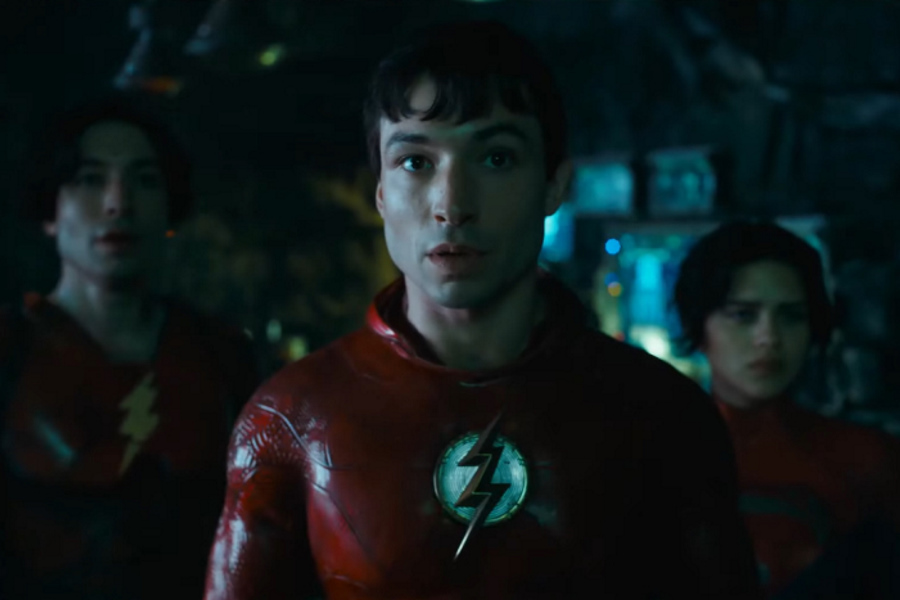 Before The Flash hits theaters in 2023, a site shared images with a more detailed look at the costumes they will wear in the Flash and Supergirl tape.

In 2023 The Flash will return to the big screen, and in addition to the two versions of Batman, the Scarlet Speedster film will see the big screen debut of Supergirl, played by Sasha Calle. The curiosity to know the costumes of these heroes

Do not miss: This would be the appearance of Sasha Calle as Supergirl for The Flash

The Collider site shared on its website some images of the Flash and Supergirl costumes, which are exhibited at the Licensing Expo that takes place in Las Vegas.

Another look at the Scarlet Speedster costume that we will see in #TheFlash Barry Allen’s outfit looks amazing!

The suit that Flash will wear in this new installment of the DC Extended Universe will move away from the design we saw in Justice League, where Barry Allen built a kind of armor to run at high speed.

And in this event to negotiate the licenses of the different Warner Bros productions, we finally have a more detailed look at the costume that actress Sasha Calle will wear when she brings Supergirl to life.

And if that wasn’t enough, there’s also another look at the costume of #Supergirl what @SashaCalle will carry in @theflashmovie.

The speed force will arrive in 2023

As we teased in SMASH, the inspiration for The Flash’s version of Supergirl was initially Cir-El, Superman’s daughter from the future, who traveled to the 21st century to stop the attacks of a villain named Radion.

Cir-El’s Supergirl could be the connection between Andy Muschietti’s film and Zack Snyder’s Man of Steel.

The Speed ​​Force will invade the DC Universe

With the script by Christina Hodson, The Flash will be directed by Argentine filmmaker Andrés Muschetti and will have Ezra Miller in the role of Barry Allen / Flash.

Also present will be Sasha Calle as Supergirl, Maribel Verdú as Nora Allen, Kiersey Clemons as Iris West, and Michael Keaton and Ben Affleck, both as Bruce Wayne / Batman.

It may interest you: Did you know The Flash’s easter egg in Tim Burton’s Batman Returns?