The Flash: Team Flash suffers a painful death in their ranks 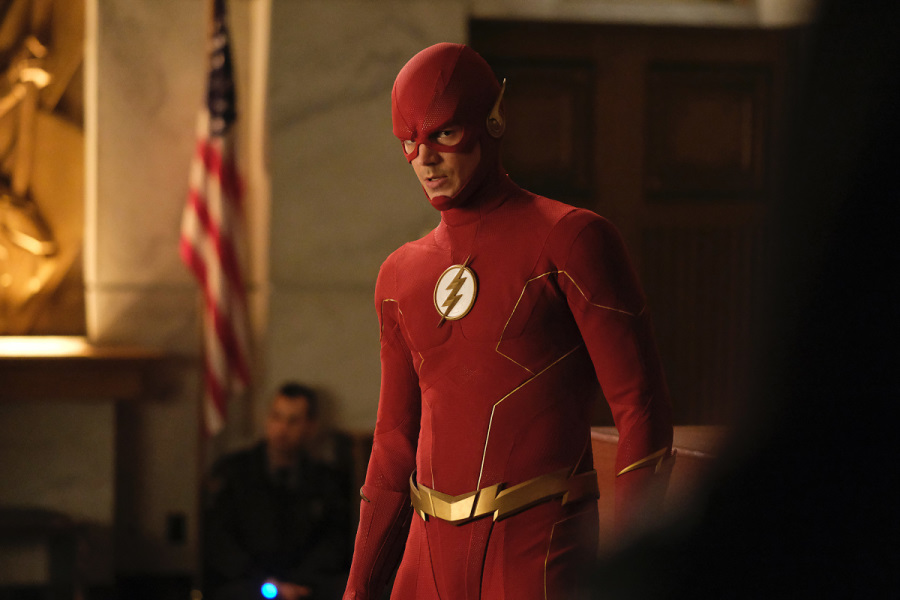 Before the conclusion of season 8 of the series The Flash, the team of the Scarlet Speedster will have to face a painful death

The Flash is nearing the end of its eighth season, and while episodes for season nine are coming soon, the plot received a major shake-up following the death of a beloved Team Flash character.

Do not miss: A member of the cast of The Flash will not return for season 9

In the episode Death Falls, Deathstrom returns to take Caitlin Snow as his mate, so he is no longer alone, but this would lead Snow to become something similar to Deathstrom, who threatened to return to take Caitlin.

Against this background, Team Flash worked to help Snow transform Killer Frost so that she could face Deathstrom.

Frost agreed and transformed into Hell Frost, who fiercely fights Deathstrom who falls exhausted and Frost absorbs his powers, not to mention that it would seriously affect Frost.

Deathstrom’s power is too much for Hell Frost, who does not resist and dies to the astonishment of the team.

Danielle Panabaker, an actress who has played Killer Frost / Caitlin Snow since the first season, spoke of the importance that her character’s death will have for the plot.

“I think this is going to be a real challenge for Caitlin… She hasn’t had a partner in the romantic or platonic sense in years and I think Frost really filled that void… To lose that person, a sister and a best friend, all of that, I think it will be devastating for her and i am not sure how she will recover”.

The eighth season of The Flash is currently airing on the CW in the United States. In Mexico and Latin America, the eighth season can be seen on the cable channel Warner Channel.

You can also read: The Arrowverse could reach its inevitable end

Valkyrie and Mighty Thor Team Up in New Image from Thor: Love and Thunder

INTERVIEWS WITH THE MIRROR MIRROR TEAM

The Flash season 8 will have a huge finale