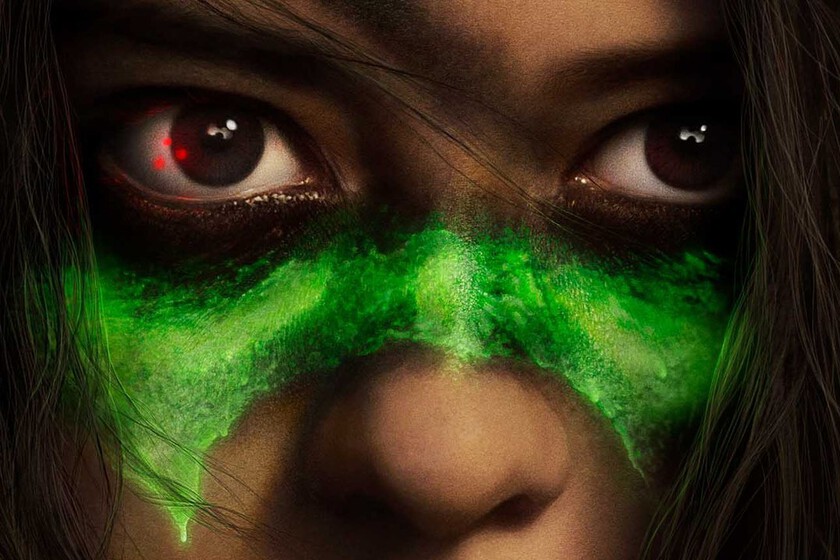 The director of ‘Calle Cloverfield 10’ (10 Cloverfield Lane, 2016) has revived the ‘Predator’ franchise with his new film ‘Predator: la presa’ (Prey, 2022) and 20th Century Studios will bring the film exclusively to Disney+ on August 5. Following a teaser a couple of weeks ago, now we have the official trailer that gives us a better look at the next installment of the franchise.

Amber Midthunder is Naru, a Comanche woman who goes against gender norms and traditions to become a warrior, when trying to prove her worth as a hunter while searching for a huge bear, Naru is snatched her prize by an unseen beast. ‘Prey’ will tell the story of the Predator’s first voyage to our planet, arriving in the Comanche Nation 300 years ago. When danger threatens Naru’s camp, she sets out to protect her people from a highly evolved predatory alien with a technically advanced arsenal, resulting in a very lopsided matchup between the two adversaries.

Predator: Prey is written by Patrick Aison and produced by John Davis and Jhane Myers, with Lawrence Gordon, Marty Ewing, James E. Thomas, John C. Thomas and Marc Toberoff serving as executive producers. Filmmakers have sought to create a film that offered an accurate portrayal of the Comanches and provided a level of authenticity that is faithful to their indigenous peoples.

An acclaimed filmmaker from Sundance and a member of the Comanche Nation, Myers is known for her care and dedication to the films surrounding her people, the film features a cast composed almost entirely of Native and First Nations talent. , included Amber Mid Thunderthe newcomer Dakota Beavers, Stormee Kipp, Michelle Zorzal or Julian Black Antelope. The idea of ​​facing the Predator with a Comanche warrior seems like an extension of the fan film’Warrior: Predator‘ from director Chris R. Notarile, which already had the same premise (and even aesthetic) in 2019.