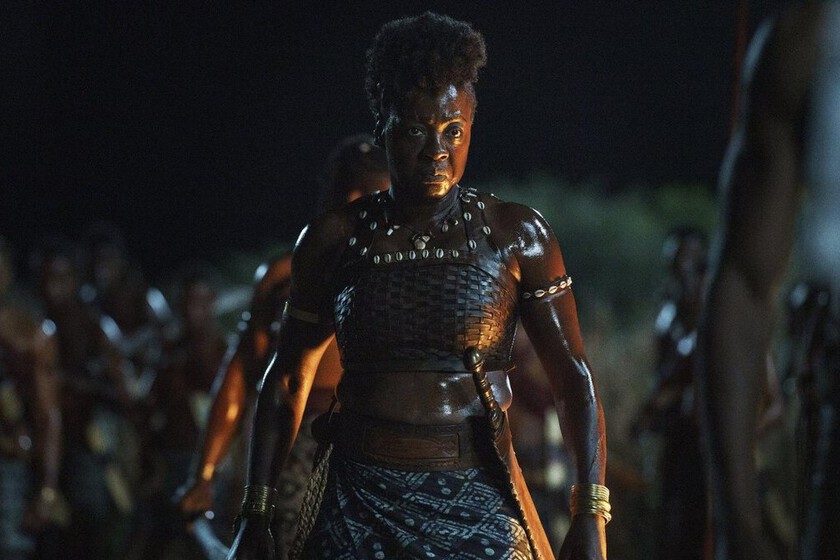 Among the films that will hit our billboards this year, we have this original project (it does not adapt any previous material, although it is inspired by real events) by Sony Pictures, which is ‘The King Woman’, action film starring Viola Davis.

The story places us between the eighteenth and nineteenth centuries, in the Kingdom of Dahomey, Africa. The trailer introduces us to Nanisca (Viola Davis), the king’s right-hand man (John Boyega) and the leader of a women’s militia seeking convince his people to mobilize against the French colonists that are invading them.

Is action packed historical epic, based on the Dahomey Amazons, is directed by Gina Prince-Bythewood (‘The Old Guard’), who has also penned the script alongside Dana Stevens (‘City of Angels’). The original idea of ​​the story is from Maria Bello (‘A history of violence’).

‘La mujer rey’ is scheduled to be released on October 14 in Spain.

Penélope Cruz convinces in Venice with a film about transsexuality