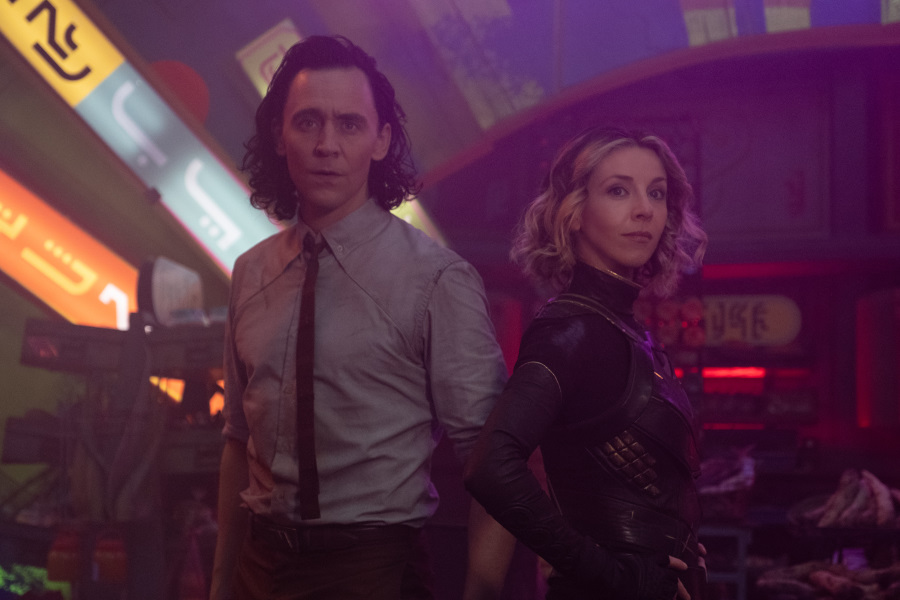 The second season of Loki will not only feature the return of the God of Lies, as Sylvie, Mobius and the entire cast will also return for the new chapters.

One of the most anticipated returns is that of Loki, a series that will soon begin filming its second season, which will feature the cast that captivated us in the first six episodes, led by Tom Hiddleston.

Do not miss: “I am a bearer of the temporary torch”: Tom Hiddleston on Loki

In an interview with Jimmy Kimmel Live! Actor Tom Hiddleston revealed that the entire cast that participated in the first season of Loki will be present for the second season.

“It’s great to have everyone back”, Hiddleston mentioned when confirming the return of Sophia Di Martino, Owen Wilson, Gugu Mbatha-Raw and Wunmi Mosaku.

“The biggest thing about Loki is that he’s actually very much like Moon Knight, where there’s just no reason to do it if it’s not going to be something new and fresh.”, declared Aaron Moorhead, director of the second season of Loki, who was also in charge of the first season of Moon Knight.

Loki before the Madness in the Multiverse

Loki’s season one finale left us with Sylvie assassinating He Who Remins (the Kang the Conqueror variant), leading to a Multiversal Incident, and a titanic task for Loki and his new TVA allies.

In Marvel Studios’ Loki, the mercurial villain Loki (Tom Hiddleston) reprises his role as the God of Mischief in a new series that takes place after the events of Avengers: Endgame. Kate Herron directs and Michael Waldron is the head writer.

Loki features a cast led by Tom Hiddleston as Loki, the God of Lies, and Sophia Di Martino as Sylvie, the Loki variant.

It may interest you: Loki, the culprit of opening the door to the Multiverse of Madness