The eldest son of Shakira and Piqué turned 10: there was no family reunion 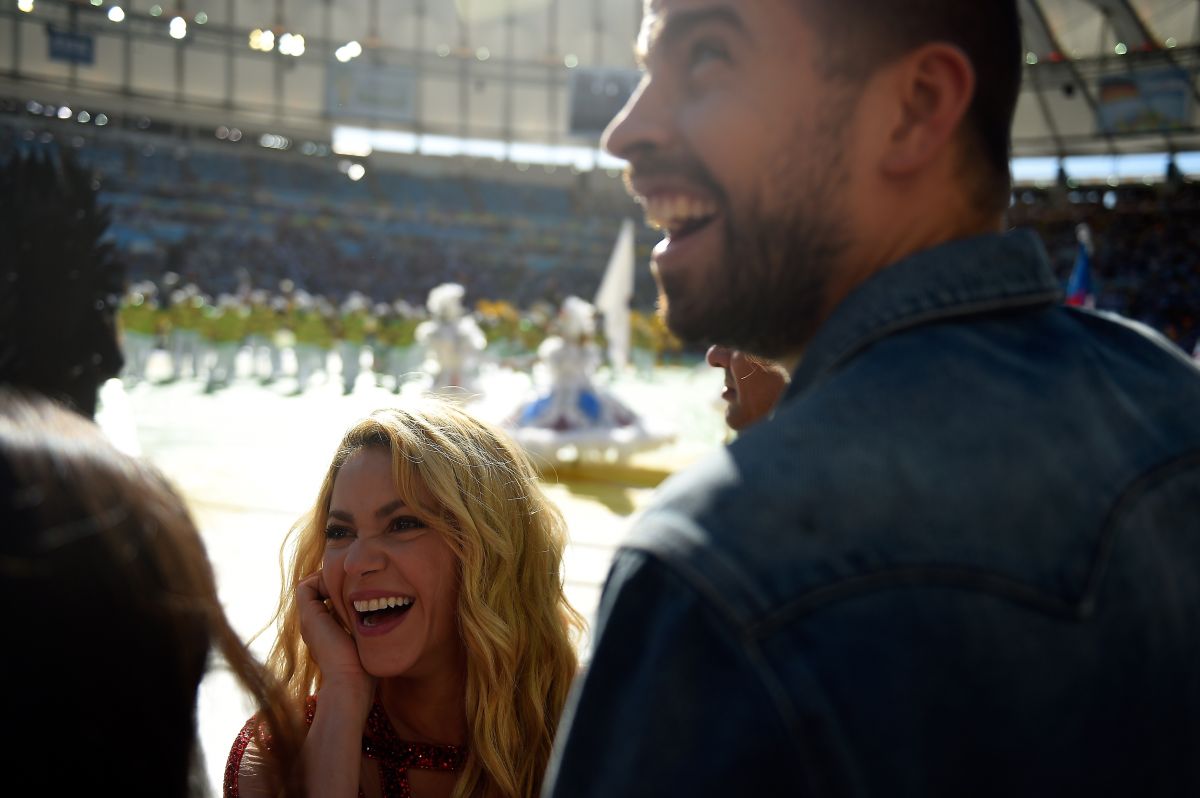 If there are two names that have been in the trends around the world in recent days, those are Shakira and Piqué.

It is already known that the separation between the Colombian singer and the now ex-soccer player has been very noisy, largely due to the musical themes that he has released. Shakira post separation.

However, this note is not to talk about any of these two characters, but about their first child together, Milan, who turned 10 years old.

Gerard Piqué arrived with his two children, the birthday boy sitting in the passenger seat, at the grandparents’ house, which is right next to the artist’s, just as she recalled it in her last song with Bizarrap.

While they were in the house of Piqué’s parents, in Shakira’s there were some workers who came with cakes and games to later have the birthday party.

It must be remembered that the house between Shakira and Piqué’s parents communicate, which is why the footballer did not have any direct contact with his ex.

The brother of the Colombian singer, toninowent out the door to record the fans how they sang his son’s birthday and then sang his recent success with the Argentine musician.

The most that could be said about the party was a mysterious person who arrived at the house surrounded by policemen and was covered with a blanket.

His identity was unknown, some thought it was Clara Chia (Piqué’s current partner), while others claimed that they were known TikTokersand that it was a great surprise for the eldest son of the ended marriage.

Another European medium indicated that they were two youtubers, who would also animate at the party of Piqué’s youngest son.

The friends of Milan were not lacking and those who were there were able to comment that around 15 friends, among whom was the former Dutch soccer player, Patrick Kluivert, they entered the party.