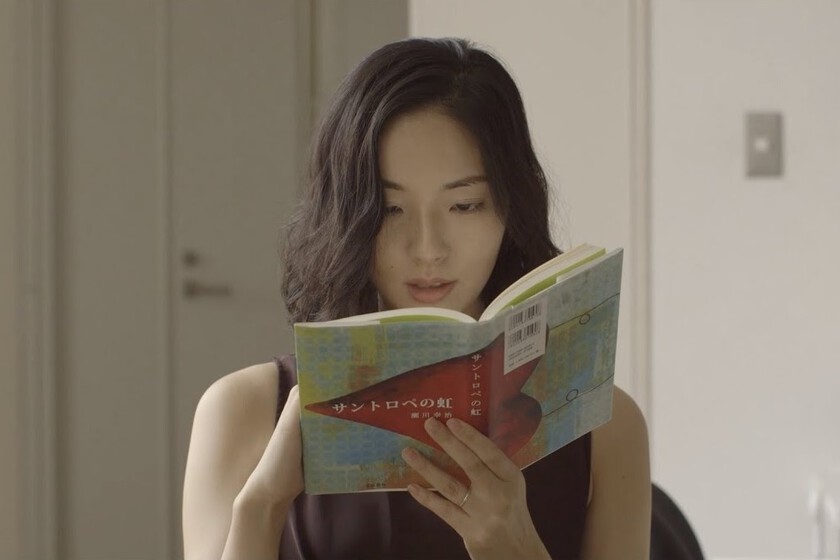 Ryûsuke Hamaguchi’s cinema has some magical qualities that manage to catch you despite the fact that the vast majority of the time they are made up of very slow and even stretched conversations. But not stretched in a pejorative sense, where it pushes the limits of patience. His movies manage to cast a spell on you even when the most mundane things are happening. in his scenes and his staging look very standard.

The key to everything is that nothing is what it seems. First, the sobriety of its set design, apparently very theatrical, is there for the actors to develop the emotions of the dialogues and find the imperfect beauty of your characters. By letting those interactions breathe, Hamaguchi can cut to subtly signal to the viewer what is happening in what is being told (and what is not). It is the great quality of ‘Drive My Car’, one of the best films of the year. Although not the only great work of the Japanese director.

In a period very close to his (anti)epic three-hour tape, he also released ‘The wheel of fortune and fantasy‘, a prodigious collection of stories that can be seen through Movistar+. Three movements with three different situations and different protagonists populating them. An anthology where the Japanese already reveals his great ability to unravel human nature and tell it splendidly from stillness.

A complex love triangle, an attempt to score the perfect hit through a seductive trap, and a meeting frustrated by a misunderstanding. Three episodes with no apparent connection, but in which Hamaguchi maintains a tonal consistencya way of narrating them, and in which he carries out different explorations of the lack of understanding and, in the end, of the regret that we can suffer.

It is not a melodramatic repentance, he always faces it calmly. In the end, by delving into those feelings, she finds a complex sense of peace that gives a special aura to all stories, just like he did with ‘Drive My Car’. His way of approaching the interactions organically awakens all the edges of the characters, making them very alive instead of mere artifacts used at convenience.

The most surprising thing about ‘The Wheel of Fortune and Fantasy’ is that it ensures that there is no palpable difference in the quality of the stories. They all function by themselves at a very high level, and they all end up feeding each other in an ineffable and magical way. Hamaguchi shows enormous affection in everything, from the long shots to what he is saying to himself between the lines. And that’s why he is a film as worthy of our attention as his most recent masterpiece.

What were Shakira’s measurements when she won the contest for the BEST butt in Colombia?

Shakira: How many millions have you “pocketed” with your songs about Piqué?

The map that shows you what we call sneakers throughout Spain

Black Adam blows up Comic Con 2022 with a brutal trailer

Galilea Montijo confesses that she hates Christmas: “I am very Grinch”