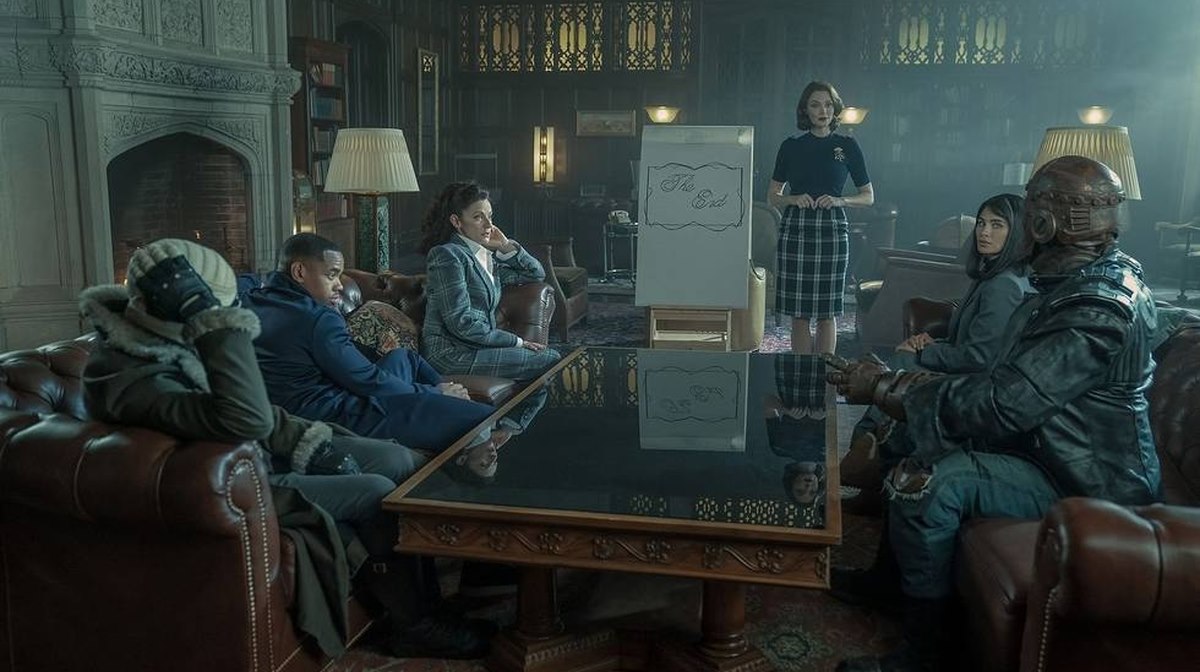 The DC Universe will say goodbye to one of the strangest and most popular series on digital platforms, as Doom Patrol will come to an end in the second part of season 4

Every journey has a beginning and an end, and the Doom Patrol on television is about to end, since with the fourth season this series will come to an end.

Do not miss: From time travel to killer butts, this is season 4 of Doom Patrol

On February 15, 2019, the Doom Patrol adventure began on the DC Universe streaming service, and for its third season this program moved to HBO Max, where its journey will end.

The Variety site reported that Doom Patrol will end its broadcasts once its fourth season concludes, whose final episodes will be released shortly.

“We are grateful to Berlanti Productions and Warner Bros. Television for making such exciting, action-packed, and heartwarming series… For four seasons, fans have fallen in love with the Doom Patrol, investing in their trials and tribulations, and their legendary battles to save the world. world over and over again”, commented an HBO Max spokesperson when confirming the end of Doom Patrol.

In season four, the team unexpectedly travels to the future to find an unpleasant surprise. Faced with their imminent demise, the Doom Patrol must decide once and for all what is more important: their own happiness or the fate of the world?

The first episodes of the fourth season of Doom Patrol is available on the digital platform HBO Max both in the United States and in Mexico and Latin America. The last six episodes will air in the course of 2023.

It may interest you: A sample of what SMASH and DC Black Label will bring you in 2023

This is how ‘Queen of the Universe’ is being

Pilot gives a message to his mother through loudspeakers mid-flight

the long-awaited anime can be seen in simulcast through Crunchyroll