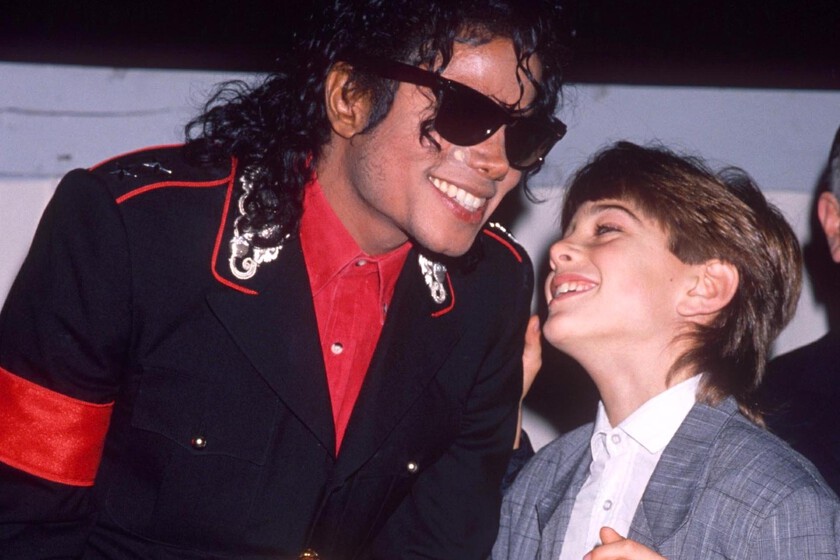 The turbulent life story of Michael Jackson will come to the big screen, by the hand of director Antoine Fuquain ‘Michael’, a biopic of the King of Pop that would have been a long time in development, and will begin production this year at the hands of Lionsgate, after the success with the biopic of Queen, ‘Bohemian Rhapsody’.

The producer of that one, Graham King will produce the film that promises to represent “every aspect” of Jackson’s troubled lifewhich ended prematurely at age 50 in 2009. Capturing Jackson’s story within just one film is complex, as he became a child sensation with his brothers in the Jackson 5 before achieving huge solo success as an adult, becoming the first black superstar of the MTV era.

His ‘Thriller’ album remains the best-selling album of all time, with over 70 million copies sold. Behind those triumphs, however, was a childhood of abuse at the hands of his father and an adulthood beset by health crises, two tabloid marriages and persistent accusations of pedophilia that have been reaffirmed by the victims many years later. The task is problematic, to say the least, with a script by Oscar nominee John Logan (Gladiator, The Aviator, Skyfall) and a shoot planned later this year.

Fuqua commented on Collider that he thinks he’s up to the task, but considering that ‘Michael’ Producers Are Co-Executors of Singer’s Estate John Branca and John McClainthe whitewashing of the film is going to be literal and figurative:

“To me, there is no artist with the power, charisma and sheer musical genius of Michael Jackson. I was influenced to make music videos by seeing his work – the first black artist to play in heavy rotation on MTV. His music and those Images are part of my vision of the world, and the opportunity to tell his story on screen alongside his music was irresistible.”

Marie Kondo confesses the reality of her life: “My house is messy”

The songs that Shakira has dedicated to her exes, in addition to Gerard Piqué

Jorge Salinas and the women who have conquered his heart

“We will return”, threatens Mbappé after losing the World Cup