the devastating real case that inspired the Netflix series 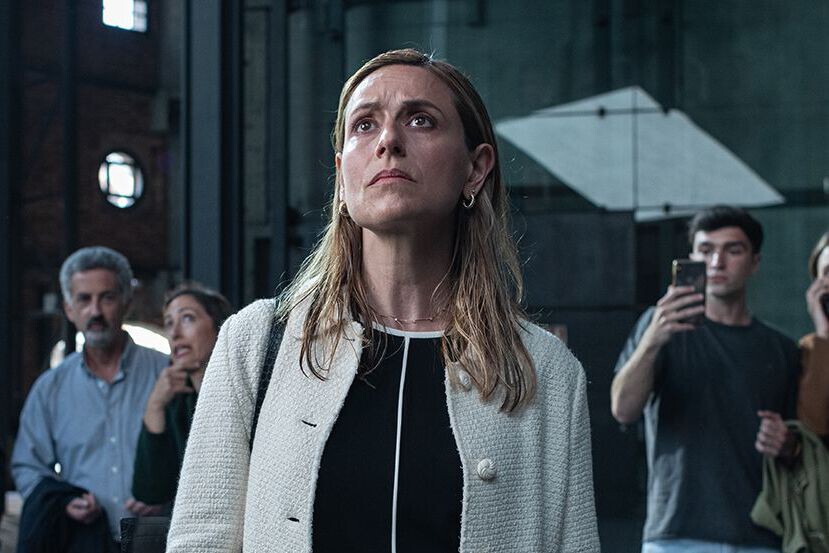 One of the latest successful series on Netflix, ‘Intimacy’, has as its central theme the damage that leaking a sexual video can cause to a person and their environment without their consent. Although it is a fictional series, take inspiration from some real caseswhich reminds us that there is still a long way to go in terms of awareness on the subject.

‘Intimacy’ is about Malen (Itziar Ituño), a fictional mayor who suffers from leak of an intimate video that ends turning his whole life upside down. At the same time, we are told about the story of Ane (Verónica Echegui), a factory worker who experienced the same problem, although from a much more vulnerable situation, which ends up resulting in her suicide.

The creators of the series, Laura Sarmiento and Verónica Fernández, tried to make visible in it the social and media judgment to which the victims of these crimes are subjected. Sarmiento clarifies that “it is not based on a real case”, both the development of the story and the characters are fictitious, although it does have points in common with real cases, and cites examples such as Olvido Hormigos or Iveco.

The Iveco case took place in 2019: a Iveco factory worker suffered the leak of an intimate video, which began to be distributed en masse by his co-workers (the number amounted to about 2,500 workers) and he ended up taking his own life. Although an investigation was opened, in the end no one was convicted.

Undoubtedly, it is a case that keeps many points in common with the Ane subplot and it is not surprising, since one of the clear purposes of the series is to make visible the real problem of leaking intimate material without consent and the devastating consequences that something apparently as small as playing a video or broadcasting it can have.

‘Intimacy’ is still among the top 10 of Netflix Spain and we hope that it contributes its grain of sand to make viewers aware of the subject it deals with.