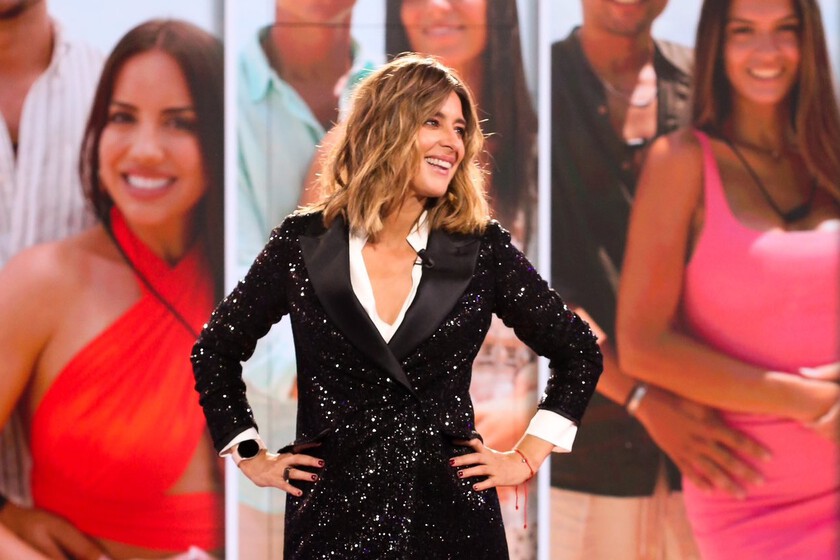 One more day, the audiences have hit the door in Mediaset’s face. If the conglomerate thought that The Island of Temptations was going to be the lifeboat that would take them out of the chronic loss of viewers, they were very wrong. ‘The debate on temptations’ has not only been a major bump otherwise which is crowned as the worst premiere in the history of the debate.

The first episode of the debate is noted, moreover, an all-time low in the show’s history: all the premieres have exceeded 10% share and almost all of them have reached one million viewers (the only one that fell below that was the debate on ‘The Last Temptation’ and even so it remained at 807,000, practically twice as many).

Undoubtedly, some unflattering data that has set off alarms in Mediaset and that shows that, although the main program seems to have revived the interest of the public, it has not been so with the debates. could be a good time to rethink your usual strategies (such as saturating the ad schedule, stretching it to the late night or, simply, that seeing people debating on set about a reality show is not interesting) although it seems unlikely that it will happen.

The Island of Temptations broadcasts its main gala on Thursdays at 10:50 p.m. on Telecinco and its debate on Mondays at 10:45 p.m. on Cuatro.

VIDEO: Pablo Lyle’s ex-wife testifies at her ex’s trial and could determine his sentence

From private planes to armored cars: They reveal Bad Bunny’s demands to give a concert

On all fours, Yailin La Más Viral boasts a string thong on Instagram but hides her belly

Shakira and Piqué: The reason why the footballer could be a witness in the trial against her