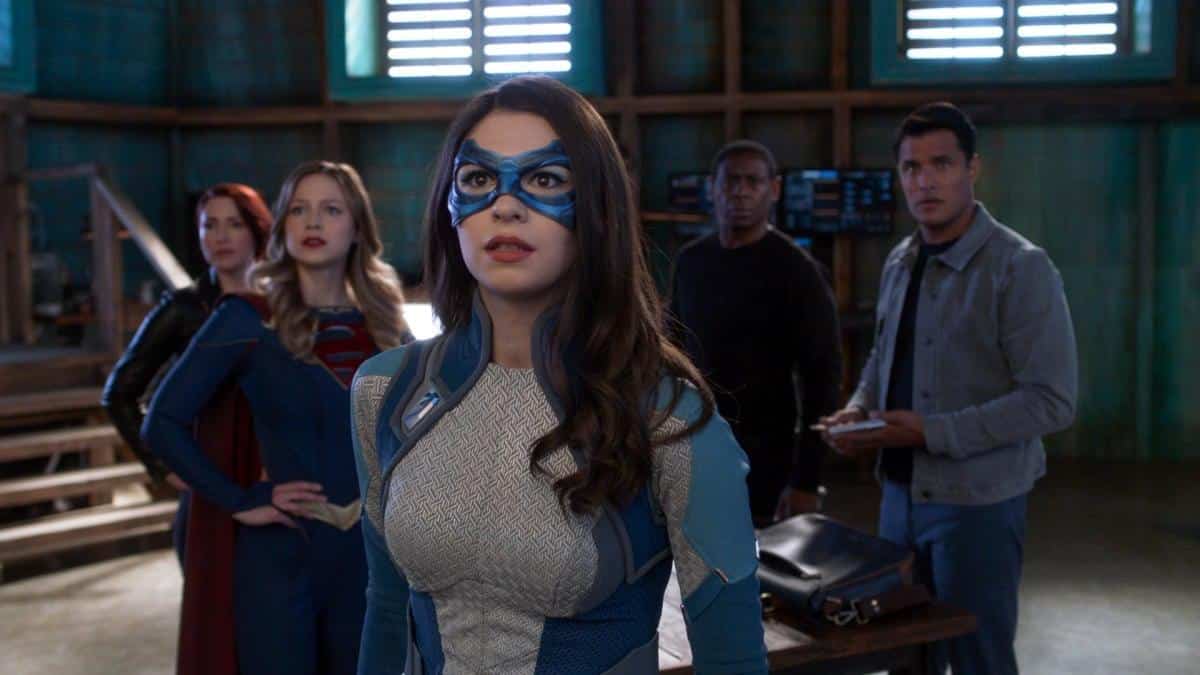 The CW’s first transgender superheroine makes the leap to DC Universe comics and stars on the cover of Superman: Son of Kal-El #13

Television has a long history of introducing new heroes and villains that would live in the pages of DC comics, from the most inconsequential like Condiment King, a villain introduced in the Batman animated series by Bruce Timm, to the iconic with Harley Quinn, also featured in the famous dark knight series. Now a new character makes the leap to the DC Universe.

The Serie super girl The CW’s featured a host of groundbreaking characters during its six-season run, from Chyler Leigh’s Alex Danvers/Sentinel to the vigilante mantle known as the Guardian passed from James “Jimmy” Olsen to his younger sister Kelly. But none were as important as the character of Dreamer from Nicole Maines. A new hero derived from an established Legion of Super-Heroes character, Nura Nal’s ancestor, Nia Nal of Maines, an alien from the planet Naltor who has the ability to dream and interpret visions of the future and channel the powerful energy of dreams. But what’s most significant about Dreamer is that she was television’s first trans superhero, making her debut in the show’s fourth season in 2018.

Since Dreamer’s introduction, trans rights have been under attack in the United States, with many states implementing discriminatory and harmful laws targeting transgender people. There’s no question that a trans superhero is not only necessary right now, but deserves to stand alongside the best superheroes in the DCU, and there’s nothing greater than Superman. In Superman: Son of Kal-El #13, from writer Tom Taylor and artist Clayton Henry, Dreamer has an ominous premonition about the future of Earth’s superheroes and seeks none other than the new Man of Steel. But can these two new allies, along with recently exposed reporter Jay Nakamura, stop what’s coming? Especially when it involves none other than the combined power and influence of Henry Bendix and Lex Luthor?

It’s a tall enough task, but if there’s one thing these three young heroes aren’t going to let stand in their way, it’s a pair of old capitalists who have literally trampled human rights like weapons. You can see the cover of Superman: Son of Kal-El #13 below:

‘More than ever’ (2022), review: Vicky Krieps lets herself die starring in such a sensitive, beautiful film that will make us spend our next vacation in Norway