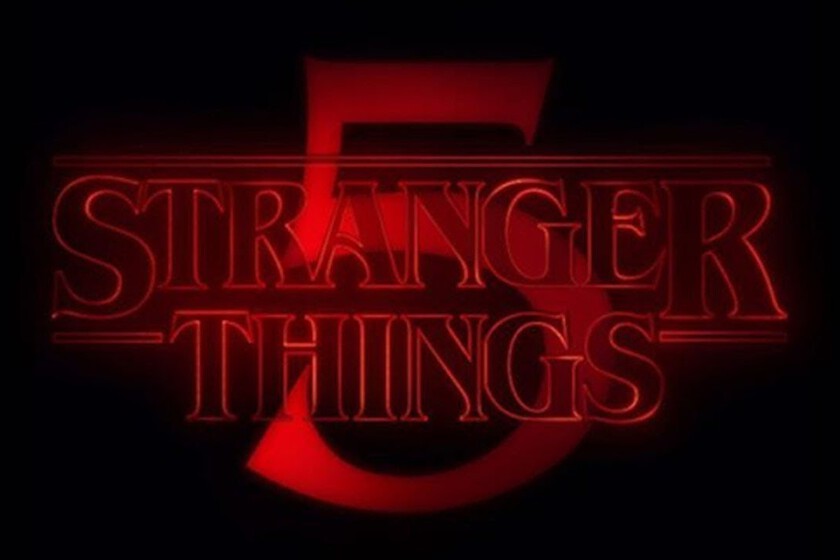 It’s been a long time since there was so much talk about ‘Stranger Things’. Since the first season, more or less: this fourth installment of the adventures in Hawkins not only has it been greatbut has left the public wanting more… Only that the Duffers are not one of those who make you a series year after year: the ending has not yet started to be written.

summer vacation for you

First, rest: the whole team is going to take a vacation in July and the writers room will start again the first week of August. It’s not like they’re going to start from scratch: when they wrote season 4 they also planned season 5, so the master plots are already written and they know how it will end. Now all you have to do is get down to work to finish it on time.

From what they say (you know that these things are usually more fiction than reality), when the creators presented their idea for the fifth season to the directors of Netflix, some began to cry because of the emotional nature of the proposal. “I saw executives cry that I’ve never seen cry before and it was wild. they stayed broken.”, say the Duffers if you want to believe it.

Perhaps they were crying because their goose that lays the golden eggs was over forever: this will be the last season, as much as everyone is already thinking about a spin-off. Although there is still nothing official, if everything follows its course we can see the adventures of the kids in 2024, which makes sense since the Duffers have promised that it would not take as long to see this fifth part as it took between 3 and 4, Covid through. Two years for us to say that “I have already forgotten everything that happened” and then be hooked again for hours. The magic of ‘Stranger Things’!

Lyn May lashes out at Karol G for copying her style?; she calls Bichota ‘fat’

Confirmed! Angélica Rivera returns to acting; This was said by her daughter, Sofía Castro