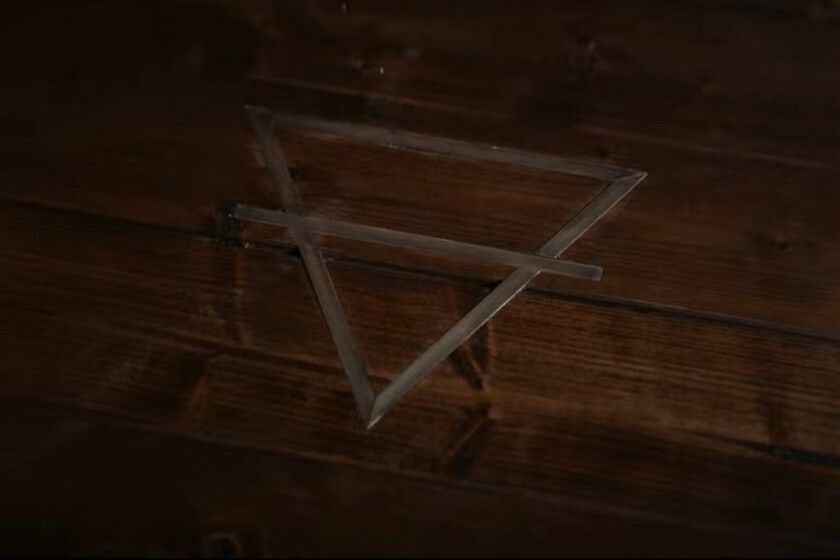 Netflix has just released the teaser trailer for ‘1899’, the new series of Baran bo Odar Y Jantje Friese, the creators of the hugely popular ‘Dark’ and also the duo behind the movie ‘Silence of Ice’. In addition, this short preview includes a hidden message in morse code that reveals that We will have a new official advance on June 6.

Of course, the video that the platform has released reveals very little about what the series will tell us. Everything indicates that the symbol that appears in the image above will have great importance in ‘1899’, but we continue to know of its history only that it will revolve around a group of European immigrants who travel from London to New York in search of a new life. Everything will get complicated when they come across another drifting ship, something that will turn their trip into a nightmare.

The truth is that several months ago the filming of ‘1899’ came to an end in Germany, so it is to be expected that we will also have news about its release date soon. It would be rare if we did not see the new from the creators of ‘Dark’ this same 2022, and also that it does not end up among the best Netflix series of the year.