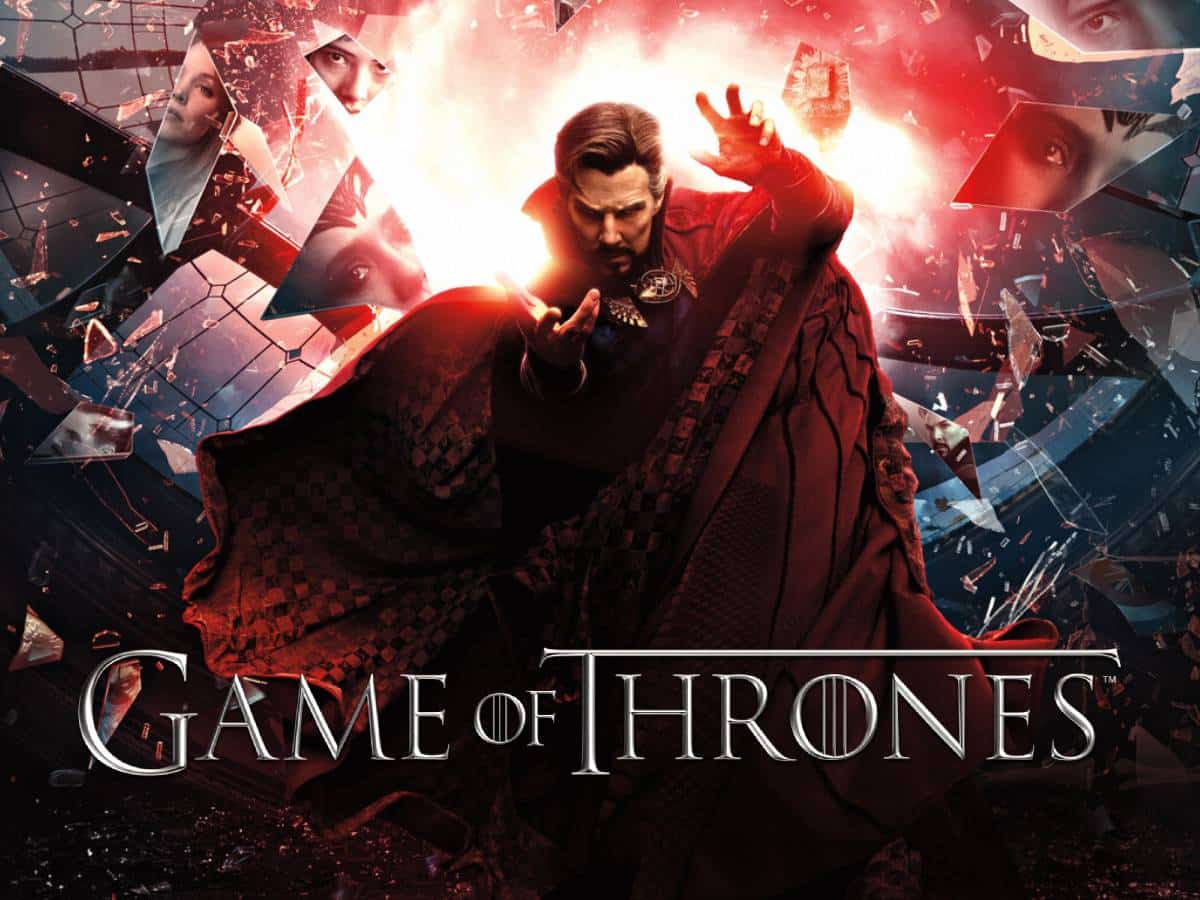 George RR Martin, the creator of the Game of Thrones series, talks about Doctor Strange 2 and gives his emotional thoughts on the film.

The creator of the series Song of ice and fire on which it is based Game of Thrones, George R.R. Martinhad talked on your personal website. In it he wanted to give his opinion on Doc Strange 2. This is a brief review about the last film of Marvel Studios prior to Thor: Love and Thunder.

This has been the first opinion of the author of Game of Thrones about Doc Strange 2.

«These last two years, with the coronavirus and all that, I have reduced my presence a lot when it comes to going to the movies. This is a shame as I used to love going to a movie theater. That’s ideal. Demons! I own a movie theater. We have the best popcorn in Santa Fe! We didn’t have Doctor Strange 2 though. Otherwise, I might have seen it earlier. However, Parris and I finally enjoyed it a few days ago and…I have to say I loved it.”

the author of Game of Thrones highlighted some of his favorite moments from the film. He also praised the director sam raimi and the appearance of Charlize Theron What Clea.

“Sam Raimi has always been one of my favorite directors and the Sorcerer Supreme, one of my favorite Marvel characters. Doctor Strange 2 gives me a version of the hero slipping through portals and into surreal dimensions, full of floating stuff, alternate realities. It’s the version of the Doctor that I fell in love with, a long time ago, when the world was young and so was I. They even gave us Clea, I love Clea!”

After this, the creator of Game of Thrones went on to tell the story of how he attended the first comic book convention in history and met the legendary artist steve ditkoone of the master minds of Marvel and creator of the main character of Doc Strange 2.

“Watching this film brought back a very precious memory: the day I attended the first Comic Con in history. It was in 1964, in Greenwich Village. He was 15 years old. The entire celebration took place in a small room inside a kind of union hall. There were street stalls selling old comics in cardboard boxes along one wall. The guests were placed on a podium that was opposite. The fabulous Flo Steinberg showed up and so did Steve Ditko. It might be the only Comic Con I was going to go to, so I had to talk to him and tell him that I loved his work. Especially in Doctor Strange.

Ditko was reserved, maybe a little shy, but cool enough. He told me that Doctor Strange was also his favorite character. Yes, even more than Spider-Man. He remains one of the best comic book artists to ever pick up a pencil, in my not-so-humble opinion. Regardless, Doctor Strange 2 woke up the sleeping Marvel fan within me. That was a joy.”

Japan: where to watch the great game of the Qatar 2022 World Cup for free and online with the pass to the round of 16 at stake

Children prepare roast beef on the street and go viral