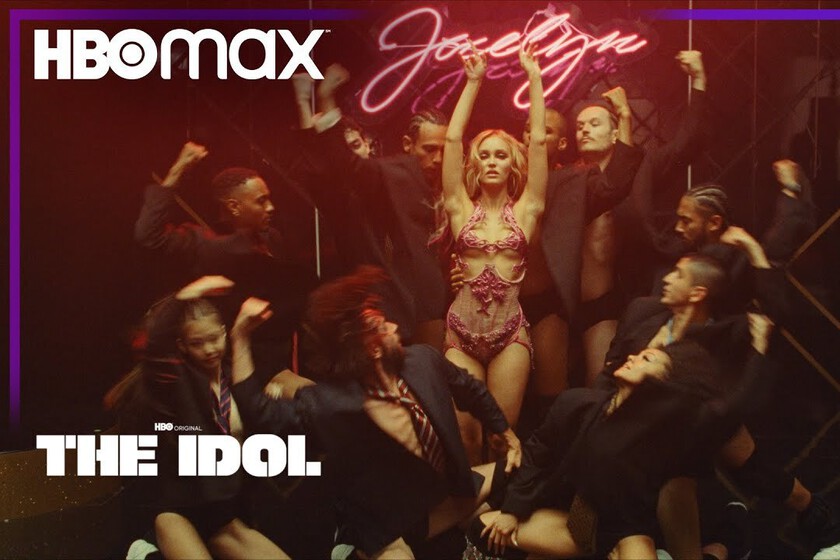 As we await news about the new season of ‘Euphoria’, Sam Levinson has a new series on HBO. With no confirmed release date yet, the platform has unveiled the first captivating teaser trailer for ‘The Idol’.

Starring and co-created by Abel Tesfaye, better known as The Weeknd, in his acting debut, the series is set in the music industry, featuring a “sordid love story” between a self-help guru and modern cult leader and an up-and-coming and new pop star.

A series that has undergone readjustments

Co-created by Levinson, Tesfaye and pray fahim, ‘The Idol’ is not without controversy. Last April we learned about the march of amy seimetz (‘The Girlfriend Experience’) who was going to direct all six episodes of the series along with one of the series’ actresses, Suzanna Son.

At that time, it was commented that the reason was that The Weeknd wasn’t entirely happy with the creative direction and for apparently giving too much weight to the female perspective. The departure of the director meant a greater involvement of Levinson as director and some readjustments that have not transcended the media.