The Boys was never going to kill “this” character 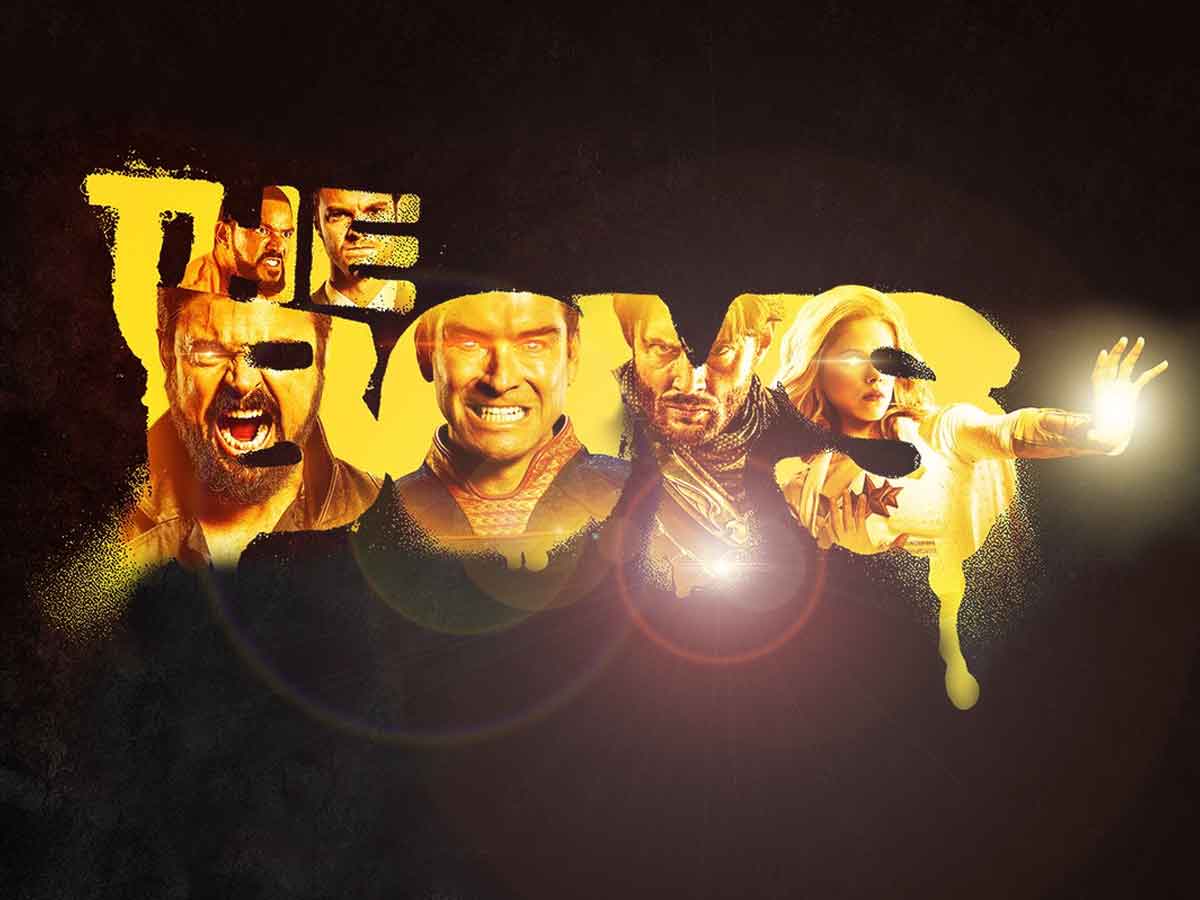 The third season of The Boys has ended with many surprises, but the creators of the series never thought of ending the life of a character.

Attention SPOILERS. At the end of TheBoys season 3 we can see how Queen Maeve (Dominique McElligott) sacrifices himself to stop Soldier Boy (Jensen Ackles) And don’t go nuclear. They both fell into the void, but neither of them dies, as Soldier Boy has refroze, while everyone believes that Maeve died in the battle. This causes that now she can live the rest of her life with her girlfriend Elena (Nicola Correia-Damude).

The Boys showrunner, Eric Kripkewas always clear that Queen Maeve would survive and has revealed it this way:

“From the beginning, we were never going to kill her. We were always going to give it a happy ending. We’re well aware of the super-irritating trend of killing queer characters, and we’re dedicated to not doing it. So it became: Well, can we explore that in a meta way and play with the audience expectations a little bit and present that big sacrificial moment that happens way too many times?”

“I’m so scared that a lot of The Boys viewers are going to be so mad that we’re doing it. I’m like: Keep watching another seven minutes, six minutes! We wanted to say: No, you will actually get everything you wanted and deserve. I mean, she doesn’t want to be a superhero. She just wants to live a quiet life with Elena ».

“It’s narratively correct for Queen Maeve to walk off stage left because she was too powerful and solved a lot of Starlight’s problems for her. For Starlight to truly blossom into the powerful character that she is hers, she needs to remove all preservers from her life. So it’s correct for all of those reasons, but I was really, from the beginning, really committed to giving it a happy ending.” concluded Eric Kripke.

The first three seasons of TheBoys can be enjoyed in Amazon Prime Video.

Maria Bakalova Joins The Cast Of Guardians Of The Galaxy Vol. 3

Genzies only use TikTok and Instagram to search for things