THE BOYS star talks about a brutal deleted scene 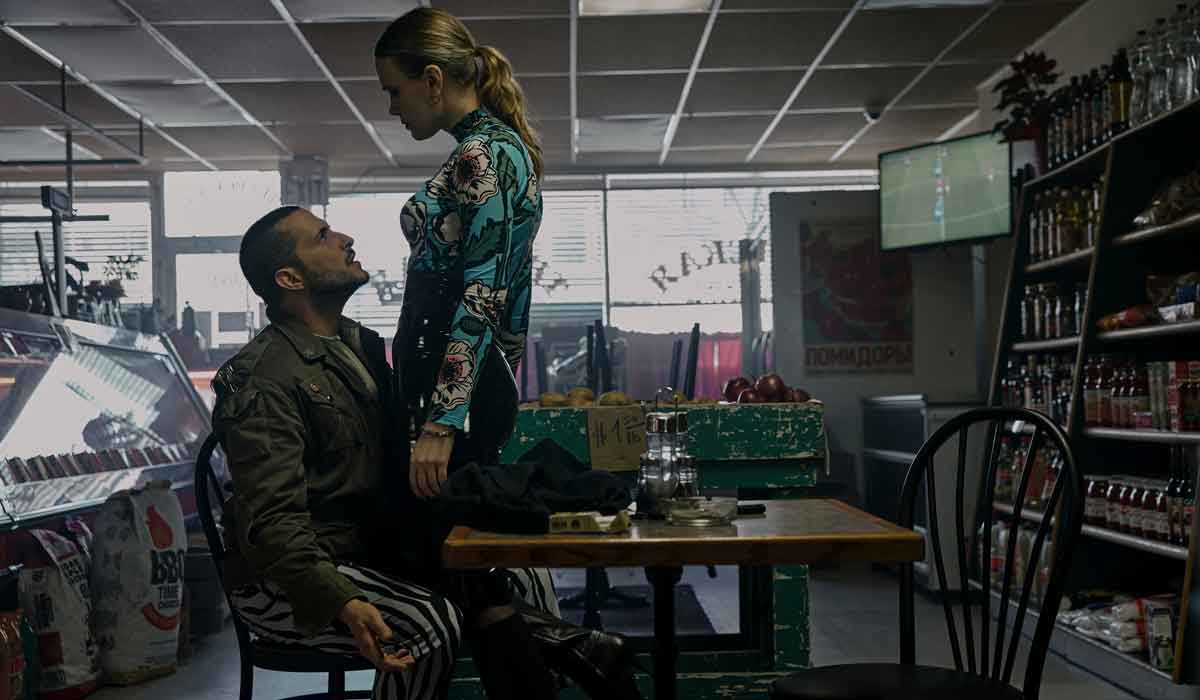 The episodes of the third season of TheBoysadaptation of Garth Ennis and Darick Robertson’s comic, are now available on Amazon Prime, and although it has a lot of brutal moments, there was one that we didn’t get to see in the final montage

Amazon Prime Video has concluded the third season of TheBoys. Series that brought back a new character from the comics she’s based on, with the addition of Jensen Ackles playing the iconic Soldier Boy. But the original cast once again shone in a big way.

One of the key members of The Boys is Frenchie, played by Tomer Capone, who had much more prominence than in previous seasons. The actor recently described in an interview to DigitalSpya scene that was removed from the series in which his character was involved, when asked about moments in which he improvised on the set.

“I think a big part of what makes The Boys The Boys is that we’re a great cast. Being able to bring a few ideas to the table every time, and having the opportunity to try them out on set and explore, is a gift to an actor. It is a sandbox in which we can play. And then they can take whatever they want when, obviously, they’re doing the editing. It’s one of the most liberating experiences I’ve had playing a character.

But in terms of exploring on set, the possibilities are: you know, man, there are some weird shots of Frenchie that I hope, one day, they’ll release. I’ve tried some weird stuff. If you think Frenchie is weird now, you haven’t seen anything yet. I think it’s the generosity and understanding of Eric Kripke and the directors. He is sailing the ship with an open heart and really wants to listen. He always says that we are our characters.”

When asked about any of those shots that didn’t make the cut, the actor replied:

“There are so many of them. Let’s say I have a chance, I don’t know why it comes to mind. I have so many. But one of them was, when I came out of the guts of the whale, I put some guts in my mouth. We have a scene where Frenchie goes upstairs and chokes, and then… I think I spit some whale guts on the camera lens, so they couldn’t use it. It’s weird stuff like that. Oh, and Karen and I kind of had a secret handshake this season for Frenchie and Kimiko. They loved him. We all loved it. And we use it a lot on camera. And they didn’t use it, eventually.

Obviously, we’re learning our characters as we go. This is like gold for Karen and me in terms of bonding, in terms of having something to do before we start the scene if it’s intimate. Even if it’s not on camera, it’s worth it.”

So from what we’ve learned from Tomer Capone, there’s a lot of unpublished material from the series, which we hope will one day be brought to light like the Gallery on Disney + from series like The Mandalorian, or the making of from the Marvel series, it would really be very interesting to be able to see part of the creative process of TheBoysand it is something that is missing on Amazon Prime, hopefully it will be something that changes soon, perhaps with the launch of The Lord of the Rings: The Rings of Power.

TheBoys was officially renewed for a fourth season weeks before the third season finale aired. With the series ending on such a high note, fans are definitely excited to see what happens next. Karl Urban, who plays Butcher on the series, recently revealed when filming for the show’s fourth season will begin, so we might end up having more information on the new season very soon.

All episodes of The Boys are broadcast exclusively on Prime Video.

Nick Carter, of the Backstreet Boys, is accused of allegedly sexually assaulting a minor in 2001

Selma Blair opens up about her multiple sclerosis condition

the virus that mainly affects children