The Boys release a statement with the official response from Homelander 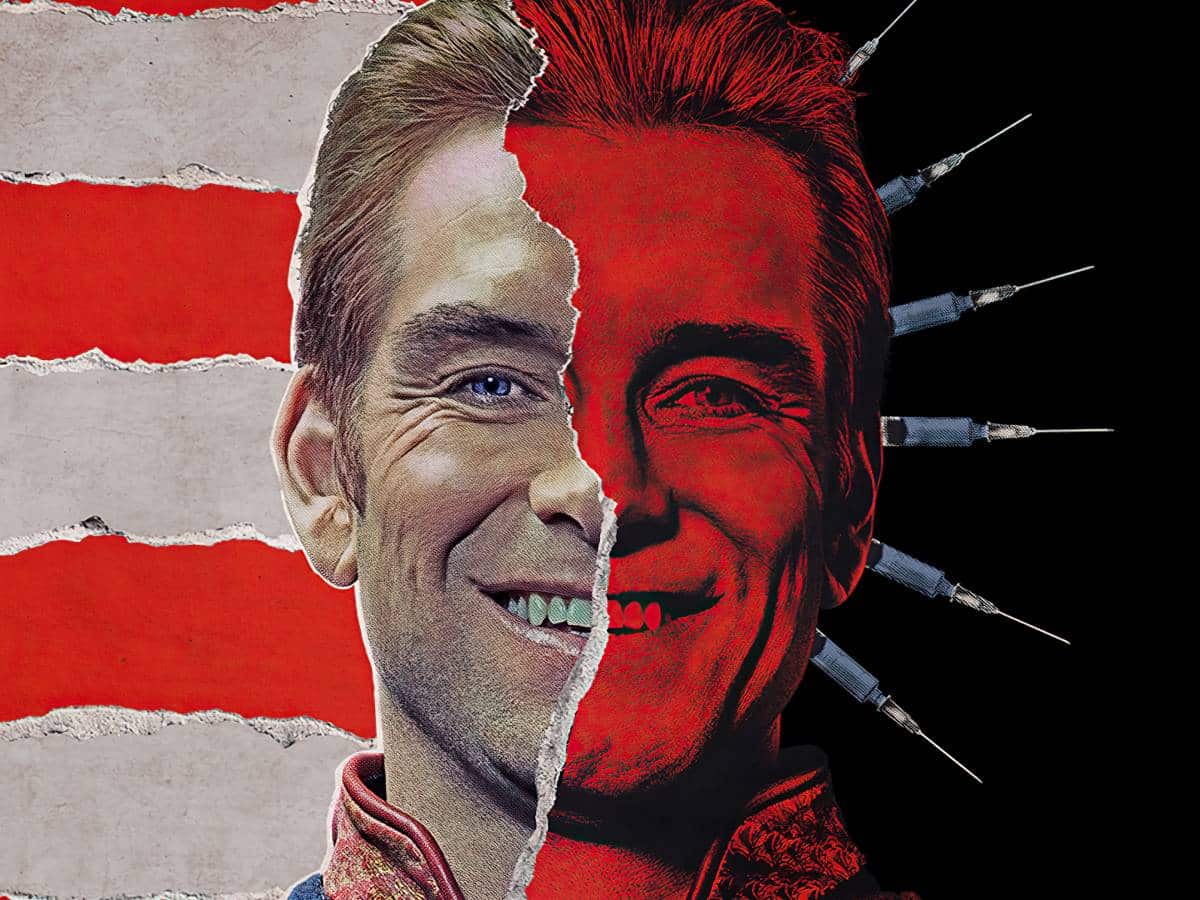 Following Starlight’s accusations in the latest episode of The Boys, the Amazon Prime Video series makes Homelander respond with a text.

TheBoys has once again used its social networks as a transmedia element. After what happened in the last episode of the series of Amazon Prime Videothe program’s social networks have served as an excuse for Homelander respond to the accusations made by star light. It seems that the series is comfortable making us feel part of its world, integrating itself in some way in ours. The use they make of communication tools and how well it works at the data level is truly interesting. Their massive success is great proof of that.

Starlight streamed the latest episode of TheBoys. In that publication, the female character revealed the whole truth about Vought International and accused Homelander of not being exactly the person he claimed to be. Apart from serving to criticize the behavior of people on social networks, it also advanced the narrative between the two heroes. However, there is no need to wait for Friday to know the answer. Amazon Prime Video has released a statement written by Vought International. It is the character’s response Anthony Starr to Starlight’s accusations.

Here you can read the statement TheBoys with Homelander’s response to Starlight:

“The recent accusations made by Annie January, aka Starlight, via social media stream do not in any way reflect the reality of Vought International.

Vought assures our shareholders that we will use the full power of the American Judicial System to defend ourselves against these unlawful accusations. We can also confirm that January has been fired from her, and her status as co-captain of The Seven, terminated with immediate effect.

January is a glory-hungry woman who became hysterical and rabid after Homelander ended his relationship with her. Unfortunately, her crazed jealousy has morphed into a territorial insurrection and makes reconciliation impossible. Ultimately, we regret making January a member of The Seven.

Our goal is, and always will be, the advancement of American society and the expansion of freedom across the planet.

What do you think of this statement? TheBoys? It’s amazing, right?

Becky G confessed that Shower was not for her

VIDEO: Sebastián Rulli confesses that he has overcome a strong addiction and now feels better