The Boys enters its great week 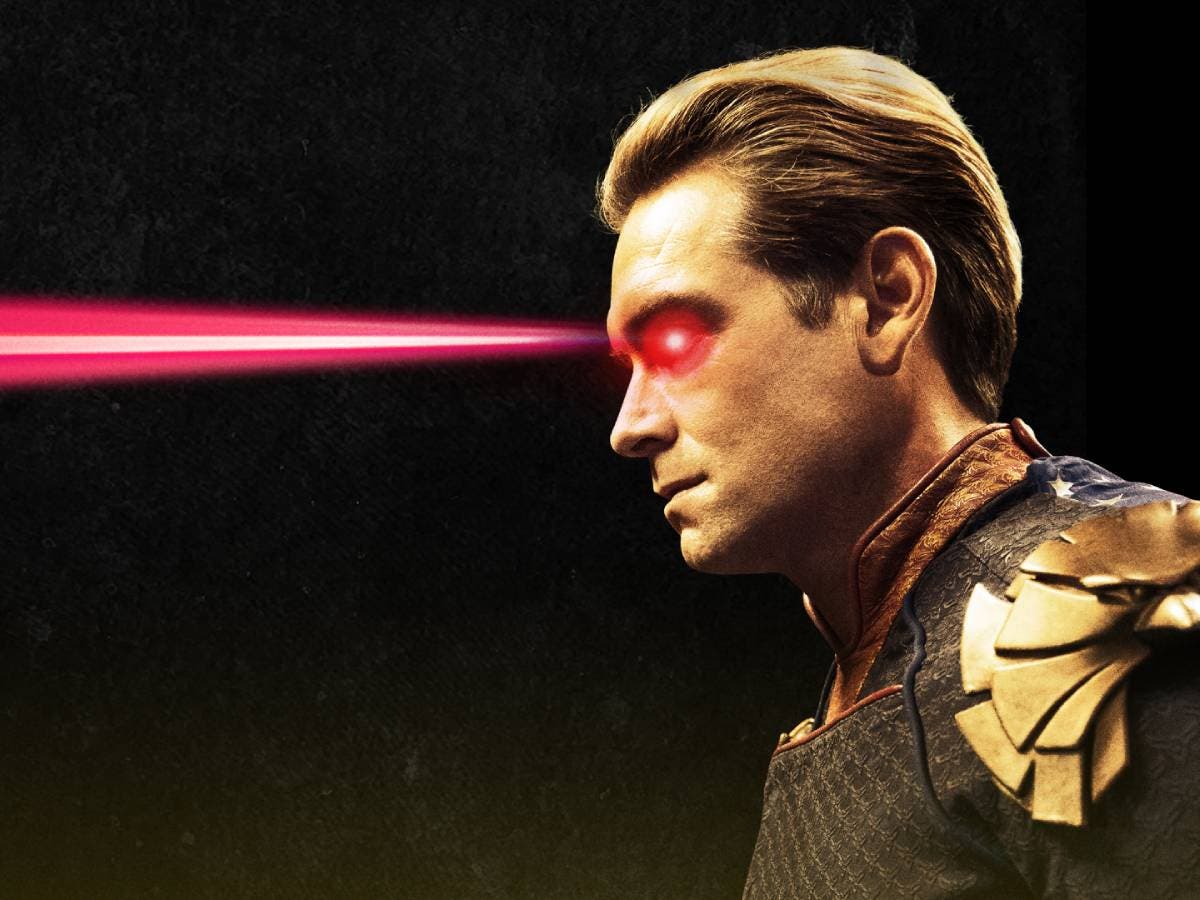 The series The Boys has presented an emoji that Twitter has not approved to promote its new episode, which will be brutal.

Now, the moment has arrived and you have to check if it is really going to be a wild episode or if they have exaggerated all this time. To get warm, official twitter account has shared the emoji that according to them the social network has not allowed them to use for that moment. Since it is usual for these types of symbols to appear with the promotion of a movie or event.

This is the emoji we couldn’t get Twitter to approve 🤷‍♂️ pic.twitter.com/eXGVUugQO4

Is comics really that brutal?

the event of TheBoys called herogasm It takes place in a paradisiacal place and there are a lot of drugs and sex in a swimming pool, but the best thing is that the supers use their powers to have sex with each other. So any madness that occurs to you can happen, as someone who becomes small, gets away from holes of others or sexual relations in the air. But above all, many spend all the time naked and all kinds of genitals are seen.

So we will have to check how they recreate all that in the series TheBoys which will surely be at the level of the previous episodes, but it will be difficult for it to reach the high bar that the comics have set.