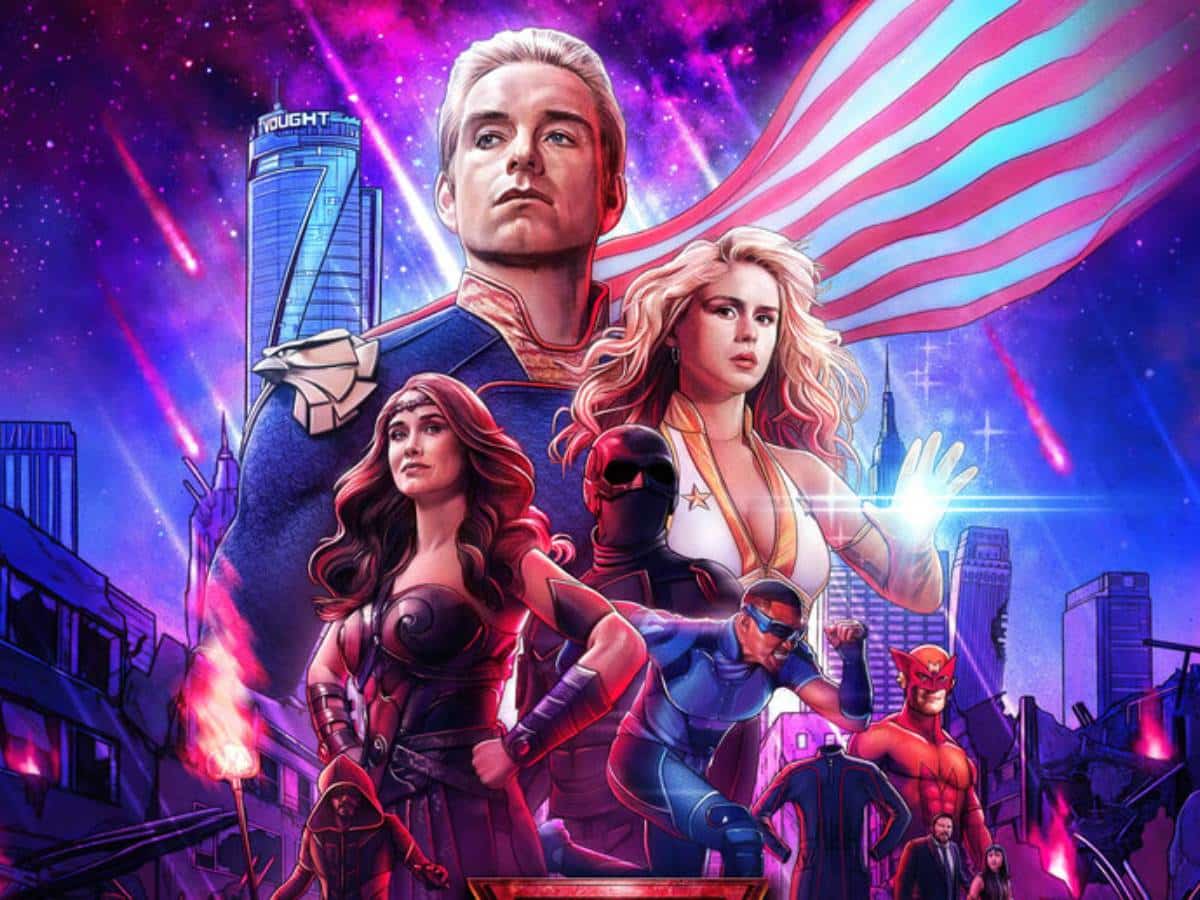 We can already prepare for the new episode of The Boys this week! An ocean of sex, madness in abundance and pornography is coming.

fans of comics TheBoys They’ve been wondering since day one Amazon Prime Video would dare If he was going to dare to adapt the infamous “Herogasm” miniseries. Since the television adaptation of the play by Garth Ennis Y David Robertson, readers were waiting to hear something about «Herogasm». The show’s showrunner, Eric Kripke, confirmed that the current third season would include an episode dedicated to this great gathering of superheroes. A meeting where we are going to have sex, madness and pornography in abundance.

The long-awaited episode of “Herogasm” will arrive this Friday on the Amazon Prime Video platform. This has been confirmed by the production of TheBoys in their social networks. The advance of that carnal carnage (forgive the redundancy) has been anticipated by an emoji in the form of an image. Apparently, Twitter didn’t allow that emoji to appear with a hashtag, so imagine what’s coming.

This is the emoji we couldn’t get Twitter to approve 🤷‍♂️ pic.twitter.com/eXGVUugQO4

What expectations do we have before seeing “Herogasm”?

TheBoys has shared the classic eggplant emoji, which is usually used to represent the penis. They have added a cape, to make the group of superheroes visible. It is very innocent for what the episode is really going to be, but at the end of the day it is a social network. We can only tell you to fasten your seatbelts because curves are coming on Friday. Lots of curves. May God catch us confessed because what our televisions are going to see is not even half normal.

Unfortunately, they have already warned that the episode of “Herogasm” is not as extreme as in the comic of TheBoys. It should be noted that some pretty atrocious and grotesque things were included in the vignettes that it has been preferable to avoid in the adaptation. However, this Friday’s episode of “Herogasm” does not shy away from depicting certain things that will leave the viewer speechless. Of course, after 3×01 with what happened between a penis and Termite… My goodness, we are going to enjoy this episode!

‘Blackout’, the new series from the creator of ‘Vikings’, the best film of the Oscars and more

The most popcorn movies you should see right now