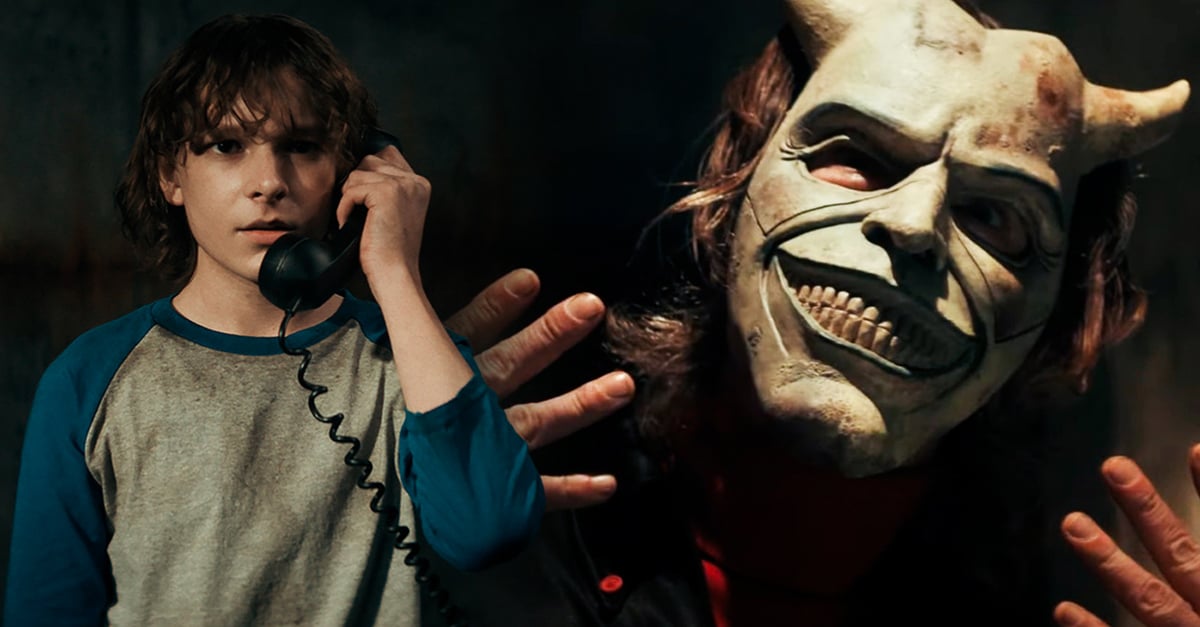 All of us are fascinated by watching movies that leave us with a good taste in our mouths, that every peso we spend is worth it and, even if the movie is a horror movie, have nightmares with it. Well, maybe we exaggerate a bit, but we must admit that terrifying productions are a good excuse for our boyfriends or crushes hug us or also to feel a little adrenaline, I mean, not everything has to be corny. In this regard, it must be said that the recommendations of the critics are inclined to the black phone It is a feature film that we cannot and should not miss.

The experts have given this production a rating of ten and that is why today we dare to recommend it to you, so that when you see it, you can tell us if you liked it or not and if you agree with the critics. To begin with, you need to know that the story is based on a story by Joe Hill, son of none other than the horror master Stephen King, so you can already imagine the quality of the plot. In addition, it was directed by Scott Derrickson, the same director of Doctor Strange, Emily Rose’s exorcism Y Deliver us from evil.

But without further ado, we share with you that the story is set in the 70s, in the suburbs of Colorado. In that place lives a serial killer known as The Grabber, played by Ethan Hawke. This heartless man chases children and his new victim is Finney Shaw, a young man, played by Mason Thames, who is kidnapped by the villain through trickery.

Using his gadgets, The Grabber locks the little boy in a basement, where a black telephone is found disconnected. Through this, the boy can hear the voices of the other victims, who seek to help him so that he does not have the same tragic end as them. Meanwhile, Gwen, Finney’s sister, played by Madeleine McGraw, begins to have visions, which are the clue to her whereabouts.

This film will keep you in suspense and if you dare to watch the movie on a rainy afternoon, with popcorn and soda, remember to put your phone on silent.