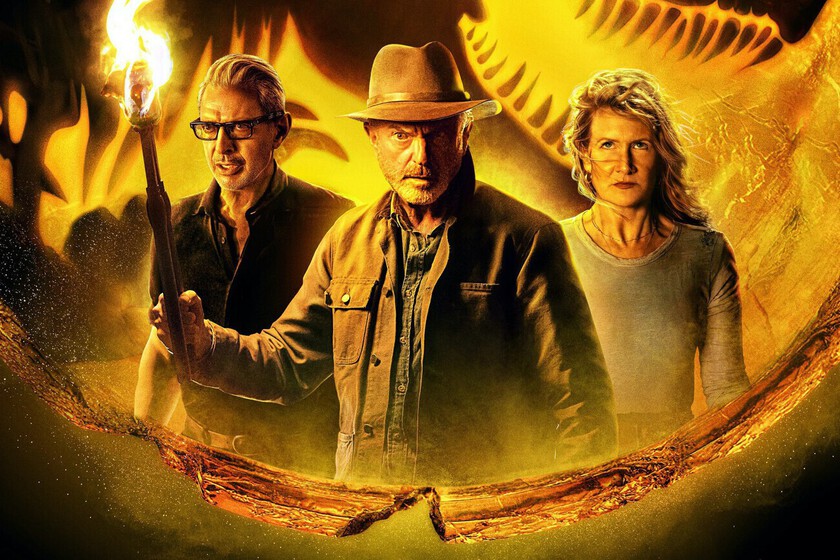 The paths of film premieres are sometimes inscrutable, and as an example we have this Thursday June 9 in which the cinematographic novelties in movie theaters have decided to be one day ahead of the usual. But don’t let that take away your desire for a good show, because today, as usual, there are great proposals for all kinds of audiences. Let’s review them!


If this week’s releases don’t catch your attention or you want to recover titles that have been in theaters for longer, remember that you can take a look at the films in theaters from last week and the previous one. And if you still want even more recommendations, don’t forget that in our weekly Newsletter ‘Expediente Espinof’ we offer you a selection of movies and television for all palates curated by our editors.